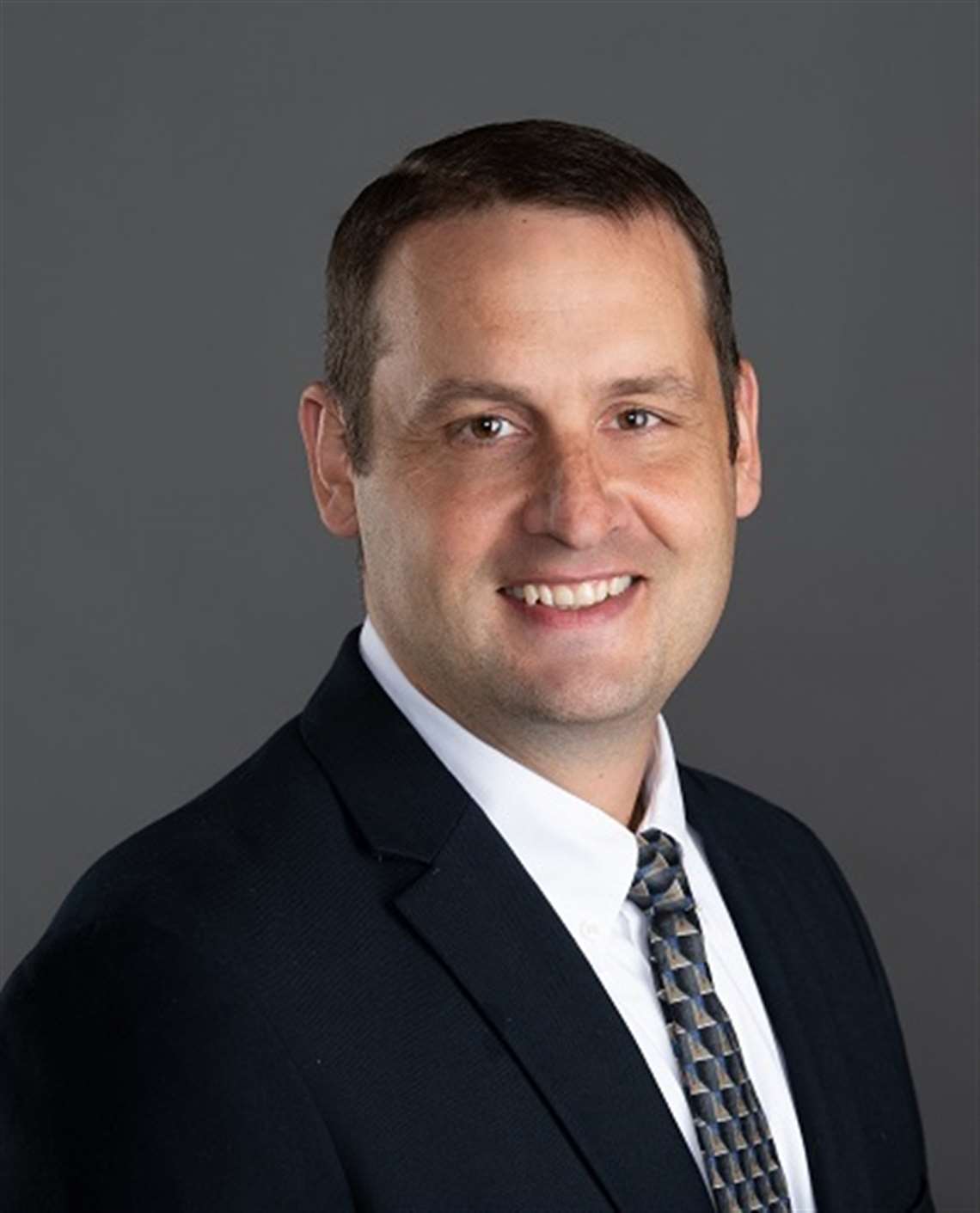 Bendix Commercial Vehicle Systems LLC has named three longtime members of its leadership team to newly created senior executive positions. The company said the moves are part of its commitment to deliver its technology roadmap and drive growth, in alignment with Bendix’s parent company, the Munich, Germany-based Knorr-Bremse.

In leading their respective CoCs as part of the company’s new five-CoC structure, they will oversee multiple product groups and become the newest members of the Bendix Leadership Committee (BLC).

“Mark, Aaron, and Mike have distinguished themselves at Bendix as strong, committed, and strategic leaders, and I am excited to welcome them into their new roles,” said Mike Hawthorne, Bendix president and CEO. “They and their fellow CoC leaders will carry responsibility for product strategic market alignment and will work in tandem with our engineering organization to drive a trajectory for integrated solutions that deliver customer value and sustained business growth.”

Kromer worked for nine years as an engineer and buyer at Ford and John Deere before joining the engineering team at Bendix in 2004. After serving in various engineering management positions, he was promoted in 2015 to the job of CoC director, Valves, which he held until being named to his new executive role. In 2014, he was presented the Excellence in Bendix Leadership Award, the highest individual distinction a Bendix employee can achieve.

Schwass joined Bendix in 1995 as a manufacturing engineer at the Acuña , Mexico, facility. His 25 years with the company comprise a range of leadership roles, including Acuña plant manager, business process integration manager, director of purchasing, and director of air disc brakes and foundation brakes at BSFB. Before his latest promotion, he served as BSFB vice president and general manager since 2012.

Tober started at Bendix as an engineering co-op in 1998. He then joined the company as an employee and moved through a succession of engineering roles with increasing responsibility, including supervisor of electronic systems and controls, product manager for vehicle dynamic systems, and director for electronic brake and chassis control.