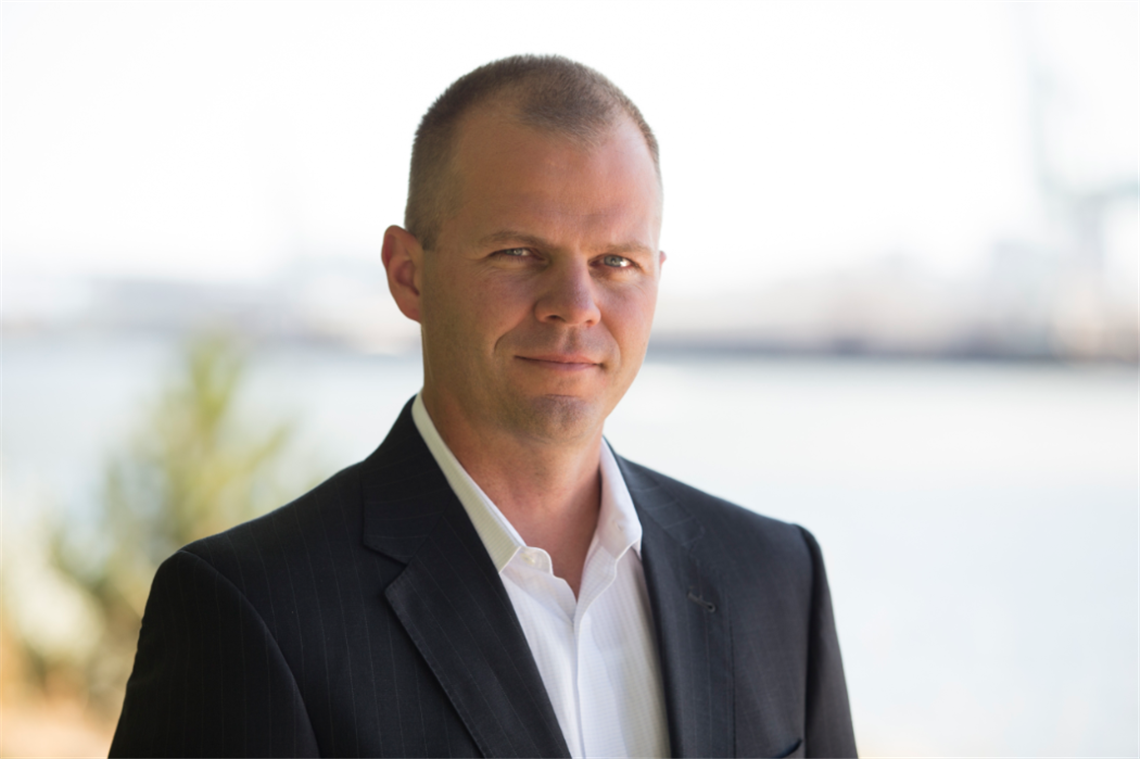 Daimler Trucks North America’s (DTNA) has announced the appointment of current Thomas Built Buses President and CEO, Caley Edgerly to the role of general manager, operations planning and quality at DTNA, effective immediately. He replaces Sungsoo Lee, who is retiring after 34 years with Daimler and its affiliated entities.

“We are thrilled to have Caley Edgerly step into a role for which he is so uniquely suited and which carries such great significance for our customers,” said John O’Leary, president and CEO, DTNA. “Through his dedicated leadership, relentless customer focus and unwavering attention to detail, Caley has continually demonstrated a strong commitment to both our valued Thomas Built Bus customers and the larger Daimler Trucks organization. We look forward to his continued support as we embark on an era of growth for the whole of the DTNA organization.”

Edgerly joined Daimler in 1994, starting as a quality engineer at Detroit Diesel Corp. (DDC). He later became the director of product development and growth for Detroit Diesel Reman where he was responsible for engineering and development at six plant locations. Since that time, he has held increasing roles of responsibility at DTNA, including vice president and general manager of DDC, vice president of operations at TBB, and, for the past six years, president and CEO of TBB. 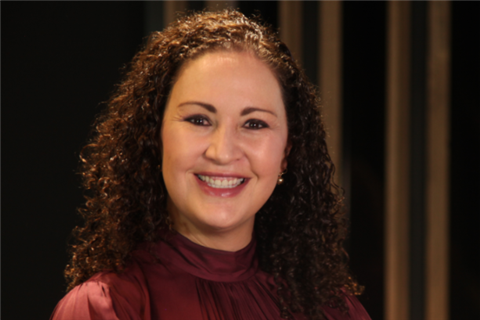 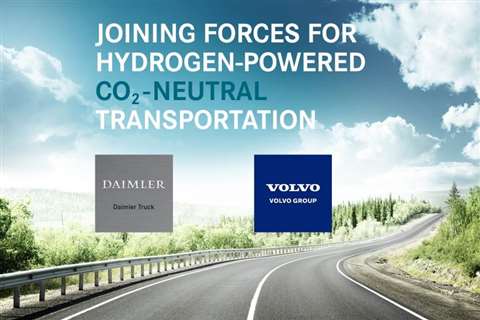 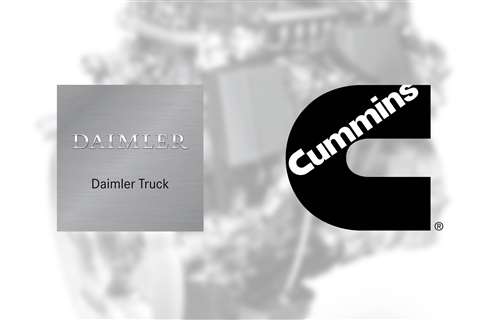