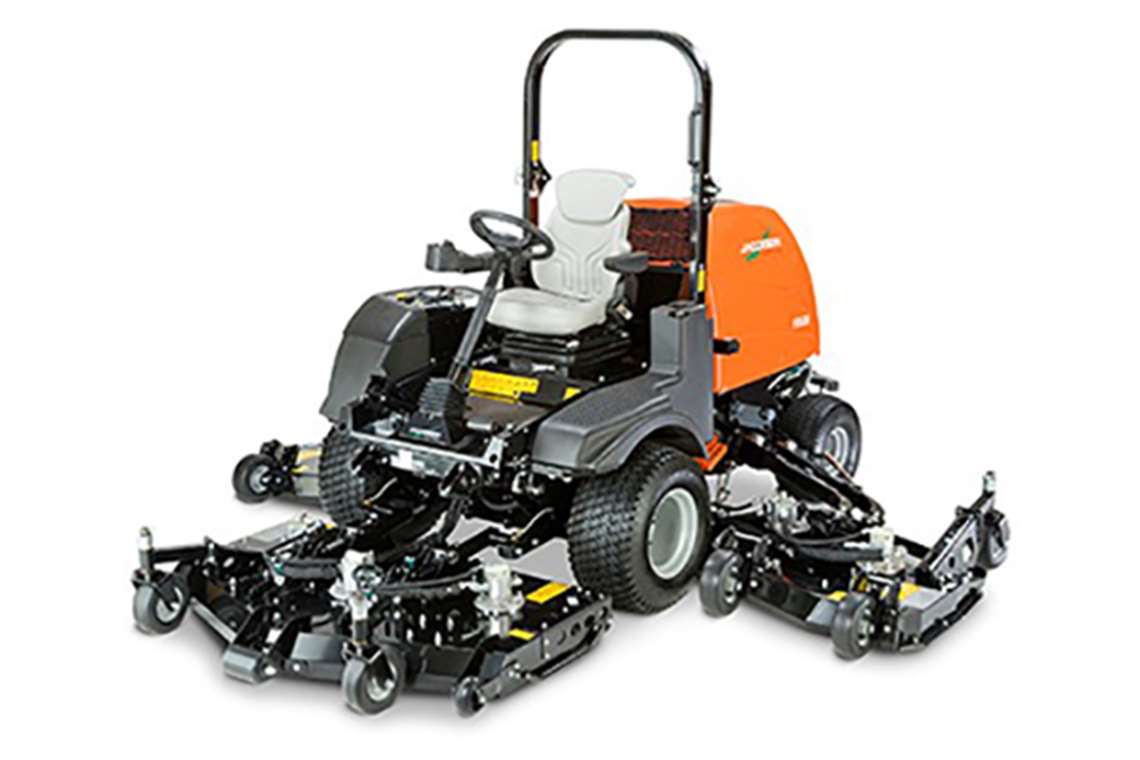 Textron Specialized Vehicles Inc. announced it will relocate all manufacturing of Jacobsen professional turf equipment to its facility in Ipswich, U.K. The move will begin this fall and be completed in stages over the next several months, the company said.

Textron said the move will enable it to focus investments, skill, and improvements in mower production on a single facility, and leverage existing resources and expertise at its Ipswich facility. Textron said the plant, which currently builds Jacobsen and Ransomes mowers, is the oldest manufacturer of motorized lawn mowers in the world, in operation for more than 187 years.

The U.K. facility will produce mowers for all regions, including North America. Jacobsen will maintain its sales, parts, and customer-care teams in North America, and its network of North American distributors, to serve its customers in the United States and Canada.

“We are excited to establish our Ipswich, U.K. facility as the worldwide manufacturing center of excellence for Jacobsen equipment,” said Simon Rainger, vice president, Turf for Textron Specialized Vehicles. “This move will enable us to operate more efficiently and expand on the legacy of innovation and quality that our Ipswich plant has built over its long history.”