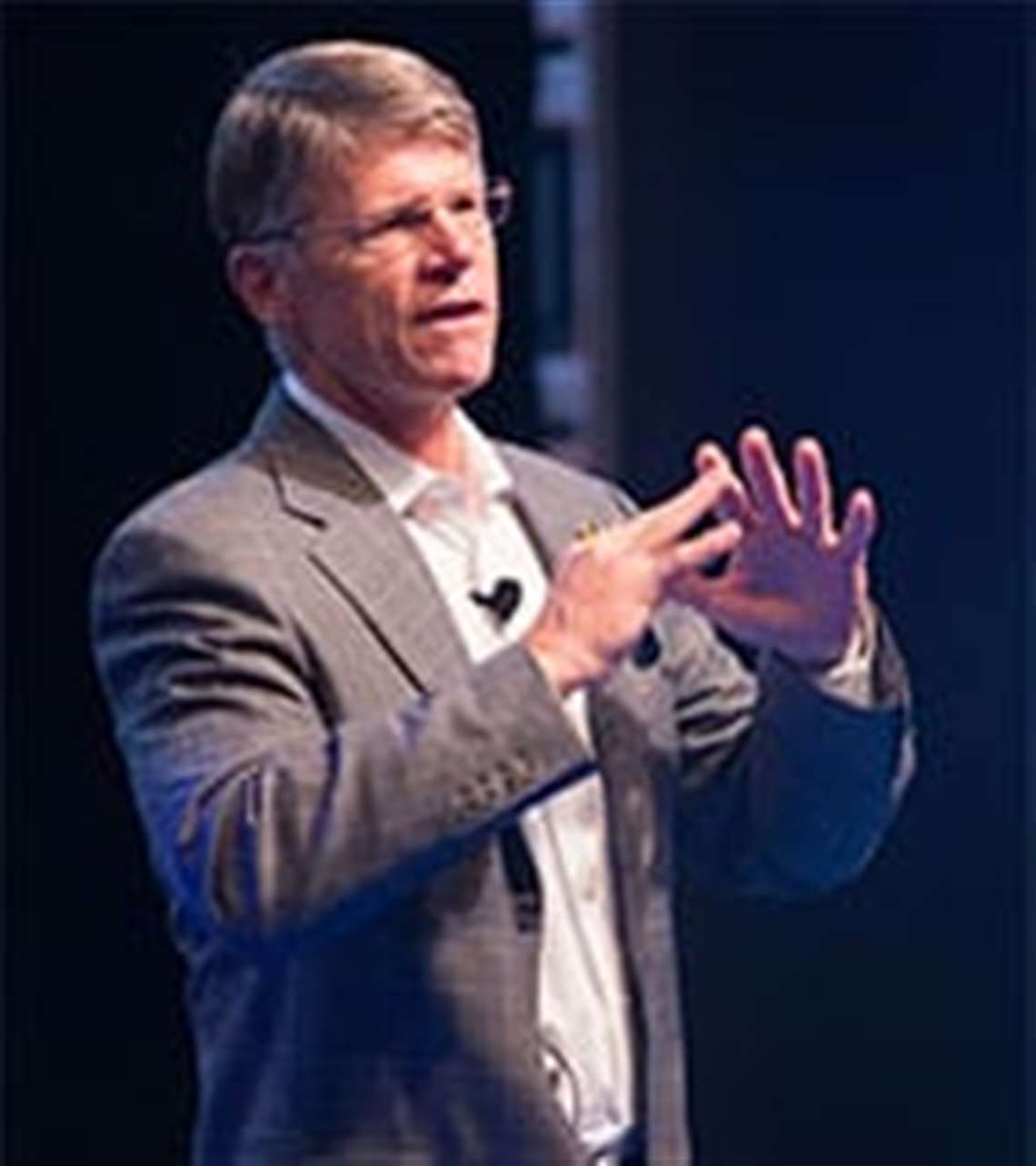 Terex Corp. has announced that John L. Garrison, Terex’s president and chief executive, will also assume the position of chairman of the board effective August 15th. Garrison succeeds David Sachs who has been non-executive chairman since January 2016 and was previously the lead director since May 2013. With the appointment of Garrison, Sachs will again assume the role of lead director.

“I would like to congratulate John on his election to serve in the additional capacity of chairman of the board. Under his leadership, management has taken significant steps to better position Terex for the future while executing the company’s strategy and I am convinced that the best is yet to come for John and the Terex team. John’s strong track record as CEO of Terex, coupled with his experience sitting on the Terex board, leaves me confident that the role of chairman will be in good hands,” said Sachs.

“I appreciate the board’s support and confidence and I look forward to leading Terex on our mission to provide solutions to our machinery and industrial product customers that yield superior productivity and return on investment,” said Garrison.