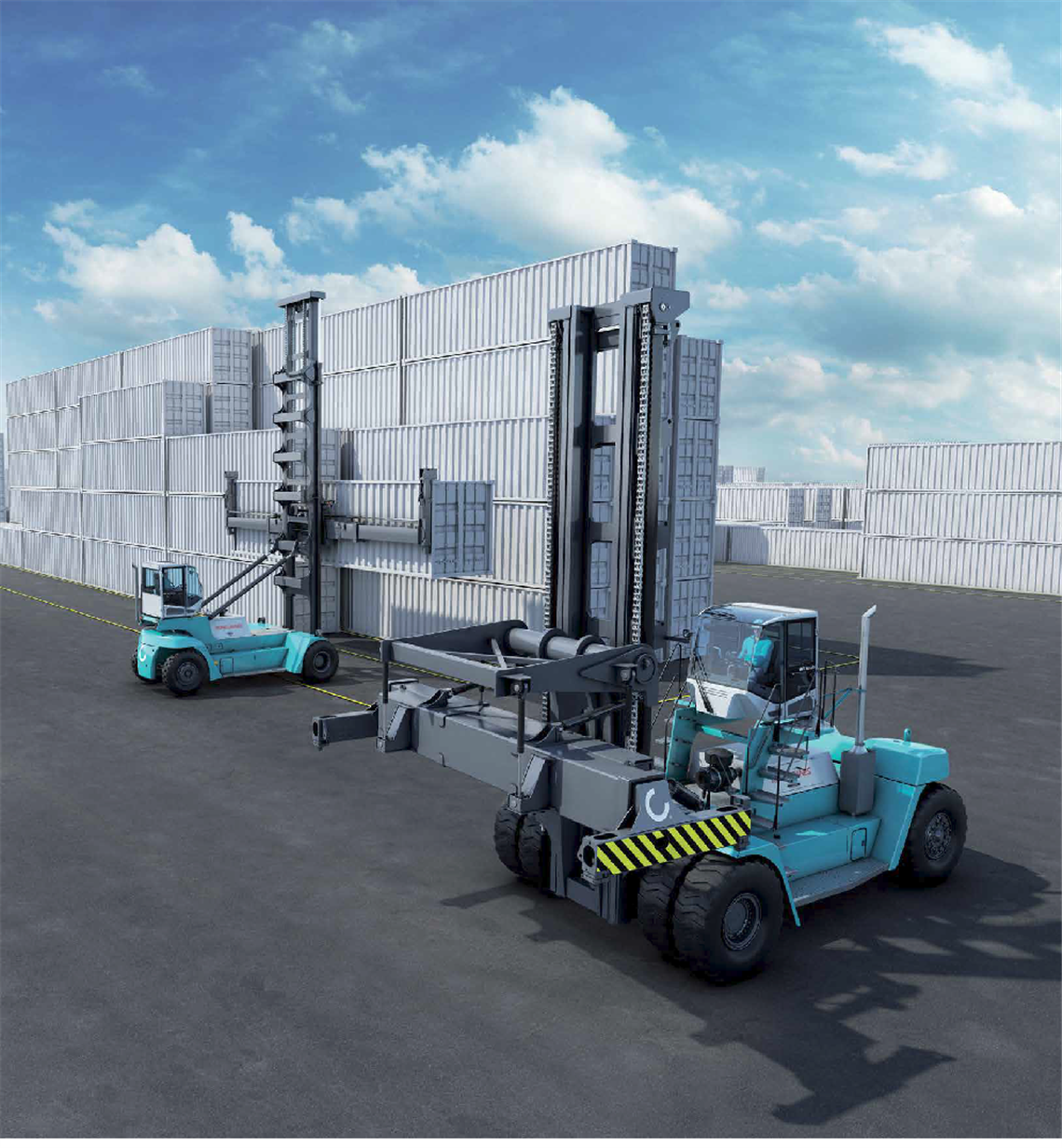 Terex Corp. announced it has completed the sale of 5.15 million Class A shares representing approximately 6.5% of the total shares outstanding of Konecranes Plc at a price of €36.50 per share.

“With today’s sale, Terex has sold its remaining Konecranes shares,” said John L. Garrison, Terex president and chief executive officer. “When we announced the sale of MHPS (Material Handling and Port Solutions) in May 2016, the Konecranes shares that Terex was to receive were worth approximately $456 million.

“In total, Terex will have received approximately $773 million for the sale of those shares, bringing the total consideration received by Terex for the disposition of MHPS to approximately $1.6 billion. These amounts demonstrate the significant value to Terex shareholders that was created by the sale of our MHPS segment and the Konecranes-MHPS combination.”

Terex finalized the sale of its MHPS business to Finland-based Konecranes early this year.