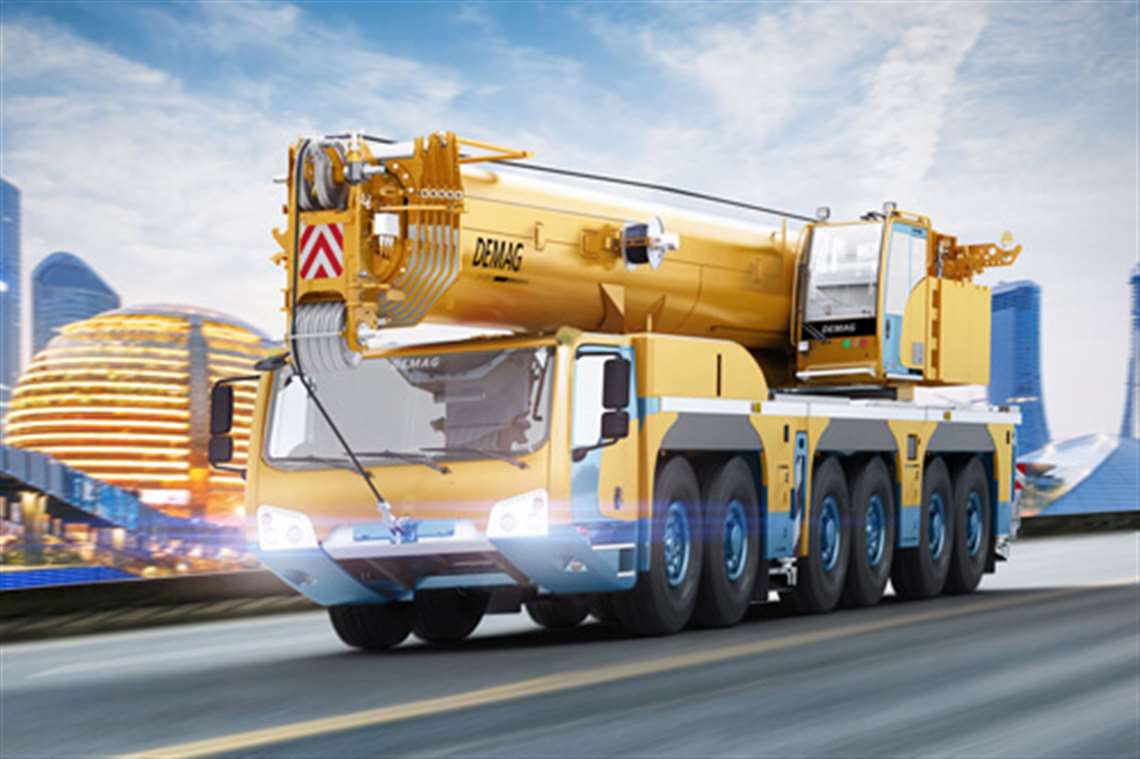 Japanese crane manufacturer Tadano has completed the purchase of Terex Corp.’s Demag mobile cranes business. The sale was announced in February and included in the transaction are the manufacturing facilities in Zweibrucken, Germany, and multiple sales and service locations.

The $215 million transaction takes Tadano a big step forward in its stated aim of becoming the global leader in the lifting industry. “The Demag mobile cranes acquisition is one vital step toward achieving that goal,” said Koichi Tadano, president and CEO of Tadano. “It expands our penetration into many markets throughout the world, adds lattice boom crawler cranes to our overall product line, and enhances the capacity range of our all-terrain cranes.”

As a subsidiary of Tadano, the Demag mobile cranes legal business name will be changed to Tadano Demag GmbH and it will be headed-up by Jens Ennen, who has been named as CEO. Ennen joined Tadano in April 2019, having previously worked at Manitowoc where he was responsible for international development, worldwide product line management for all-terrain and truck cranes and was senior vice president for mobile cranes in Europe and Africa.

Tadano said it plans to build synergy with the Demag line with the aim of increasing efficiency, highlighting the complementary offerings between the Demag and Tadano Faun all-terrain product lines. “The sale of our Demag mobile cranes business is another major milestone on our journey to become a more focused, high performance enterprise,” said John Garrison, Terex chairman, president and CEO. “We are committed to delivering improved profitability and return on invested capital across Terex. The net cash proceeds received will further reduce our leverage.”