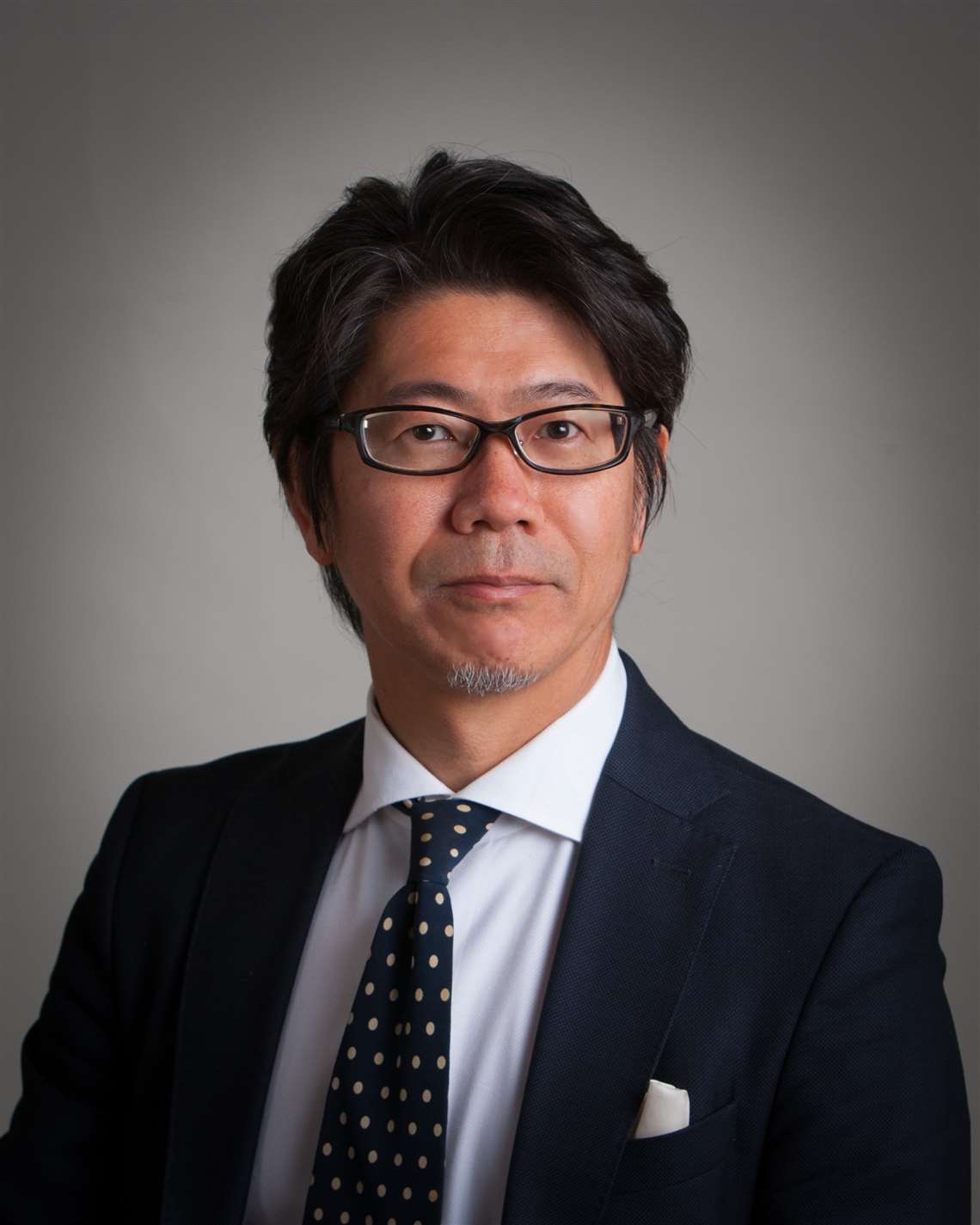 Carlson served as president and chief executive officer from November 2016 to March 31, 2020. Under Carlson’s leadership, Sullair grew in sales, market share and profitability. In addition, Carlson led Sullair through the company’s acquisition from private equity owner Accudyne Industries to Hitachi in April 2017.

“It was a tremendous honor to serve as CEO of Sullair alongside our dedicated employees around the globe,” said Carlson. “Sullair has a 55-year legacy of delivering reliability, durability and performance to our customers. As Charlie takes over, I am confident that Sullair will continue its growth trajectory as he and the team build on this strong foundation.”

Takeuchi has served as chief operating officer and executive vice president since July 2017. In that role, he ensured all integration efforts between Sullair and Hitachi were accomplished, along with the day-to-day global operations of Sullair. Prior to joining Sullair, Takeuchi held numerous manager, director and general manager positions at Hitachi divisions including Industrial Equipment and Components Group, Industrial Equipment Systems Co. LTD (HIES).

“I am honored to assume the role of CEO and to lead Sullair through its next phase of growth,” said Takeuchi. “I look forward to continuing to work with the team to build on our company’s history of delivering great products, while working to better meet our customer’s needs through product transformation and digitization.”