Stoner To Succeed Chapman At Cummins 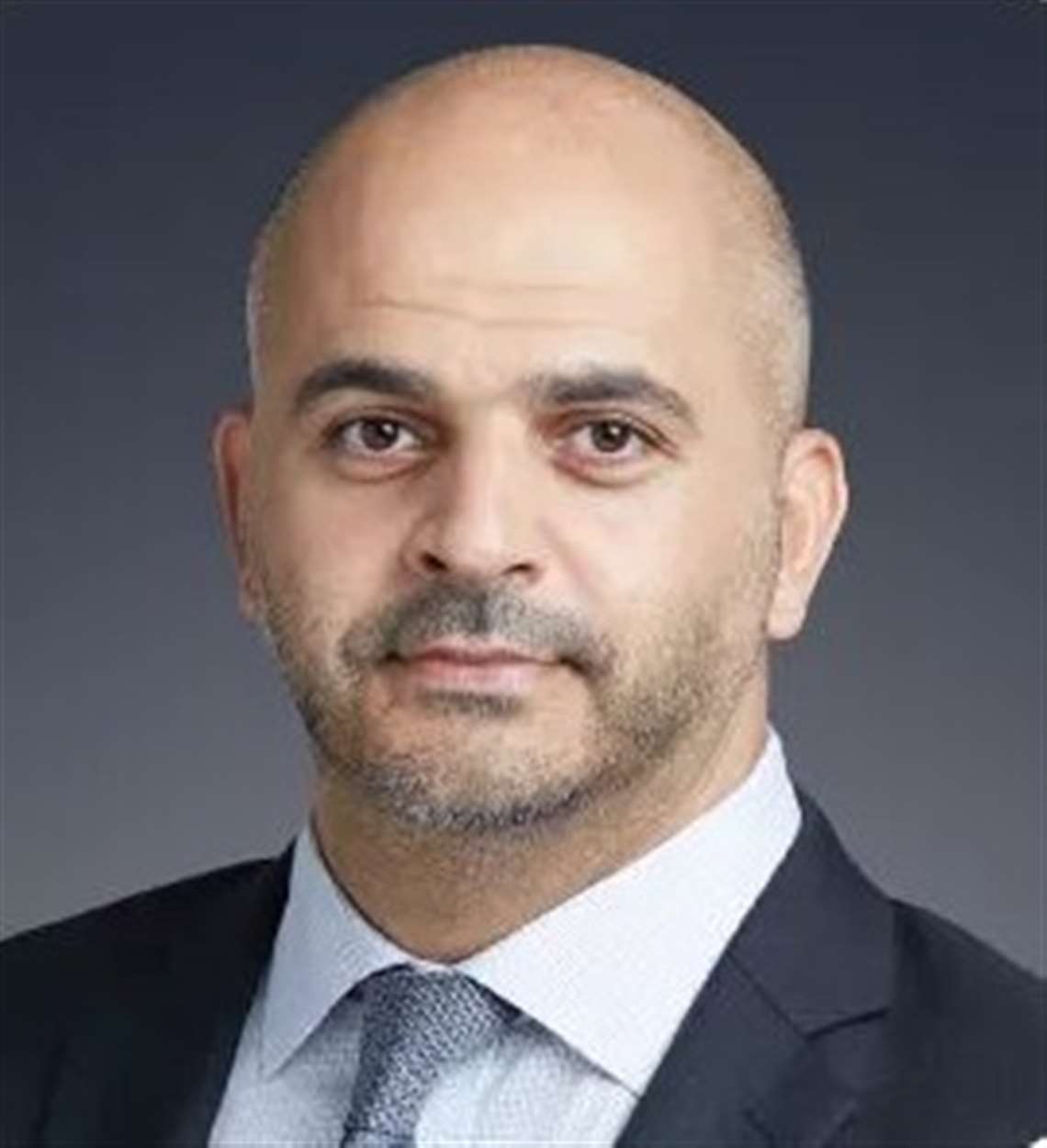 Cummins Inc. announced that after 35 years with the company, Steve Chapman, group vice president of China and Russia, will retire, effective July 31. He will be succeeded by Nathan Stoner, who is being promoted to vice president, China ABO, effective March 30.

Chapman joined Cummins in 1985 and was a key part of teams that began partnerships in China and then Russia in the mid and late 1980s, Dongfeng and Kamaz. Over the career that followed, Chapman was integral to many of Cummins important partnerships and joint ventures in China, Russia, and India.

“Steve has a unique ability to bridge countries, cultures, customers, markets and economies,” said Tom Linebarger, chairman and CEO, Cummins Inc. “From the beginning, Steve had a clear vision and recognized that we had many opportunities to bring our products and technologies to new customers and markets outside of the United States. His unrelenting commitment to breaking down barriers and lifting up people will be his legacy for many years to come. I will miss Steve and wish him great happiness in his retirement.”

Over his career, Chapman held several positions related to Cummins’ international operations, including leadership of Southeast Asia and China during the 1990s. From 2002 to 2005, he established the International Distribution Business Unit, the predecessor of the current Distribution Business Segment, and served as its first business segment president. After heading up the Emerging Markets and Business (EMB) from 2005 to 2008, he moved back to Beijing in 2008 to lead Russia and China ABO.

In his new position, Stoner, who has been with Cummins since 2010, will report directly to Cummins President and COO Tony Satterthwaite. Alexei Ustinov, Vice President – Off-Highway Engine Business & Russia ABO Leader, will continue to lead the Russia ABO.

“China is very important to Cummins and I believe that Nathan is the right choice to fill this critical leadership role,” said Linebarger. “Nathan is a terrific leader, a strategic thinker and an accomplished businessperson who delivers results while also developing high-performing teams. Nathan has a love for China and our people there, and he has a deep commitment to Cummins and our customers. These combined qualities make us confident that Nathan is the best person to lead Cummins China ABO into this new decade.”

Stoner currently serves as general manager of Partnerships and the Engine Business Segment for the China Joint Venture Business. Stoner has previously served as the general manager for the Power Systems Business in China, where he successfully led the restructure and integration of the former Power Generation Business, HHP Business, and the CCEC joint venture.

Prior to joining Cummins, Stoner worked for 12 years in a variety of entrepreneurial, general management, and strategy consulting roles, including design, strategy and implementation projects with Disney, Microsoft, IDEO, Charles Schwab, TCL, and Save the Children. He was the founder and general manager of Sino Universal Ltd., a design and manufacturing firm located in China – Ningbo, Shanghai and Hong Kong.