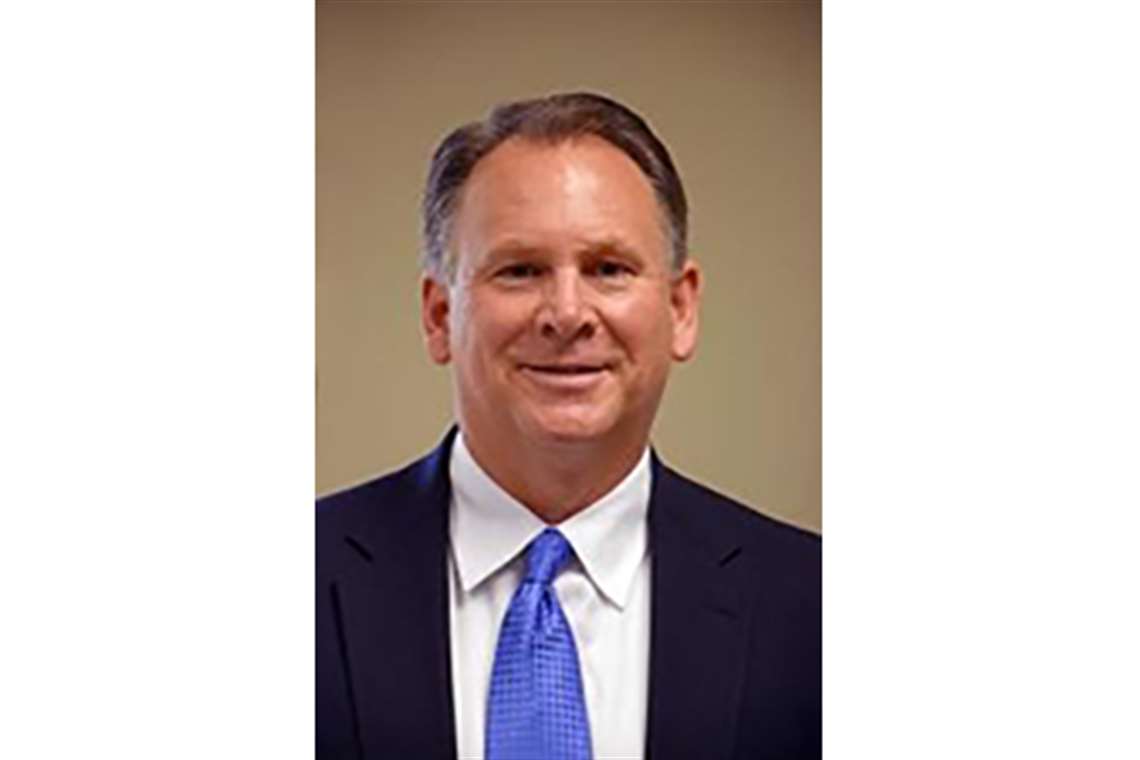 Stoneburner has more than 30 years of experience in industrial distribution and manufacturing. Most recently, he was senior VP – Eastern U.S. Branch Sales and Operations, Mergers and Acquisitions at Motion Industries. Prior to that, he served as the VP of Sales and Marketing at American Roller Bearing Co., as well as in various senior management roles at Applied Industrial Technologies.