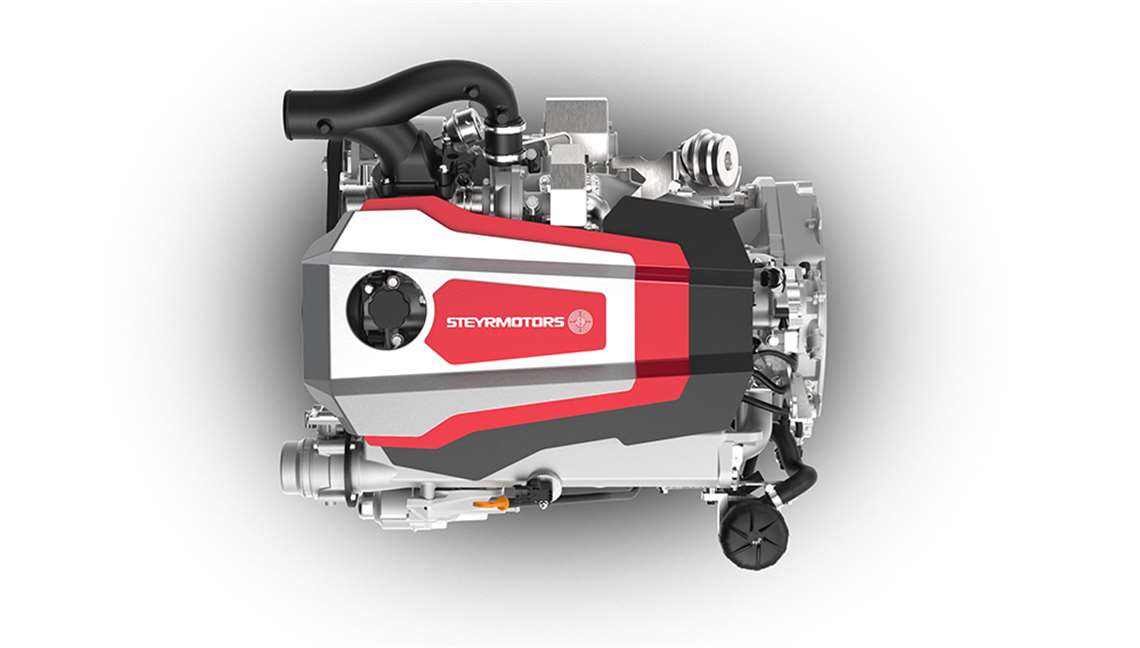 French defence and security company Thales is the new owner of the once Chinese-owned Austrian engine maker Steyr Motors.

The troubled Steyr company was the subject of interest from a number of bidders but Thales, one of Steyr’s customers, was chosen as the preferred bidder for the company which makes engines for sectors including marine, military vehicles and locomotives.

Despite financial troubles the company recently introduced its next six-cylinder in-line engine generation, its latest addition to its common rail series – the M16. The monoblock engine is available with power ratings of 160, 180, 200 and 225 kW.

Steyr emerged from the earlier Steyr-Daimler-Puch group of companies and employs approximately 150 people. The Steyr site and the company name Steyr Motors will be retained.

Thales Australia, is currently producing a light armoured vehicle for the Australian Army which features the Steyr Motors M160065 unit. The vehicle is a next-generation light mobility vehicle using a Steyr monoblock six-cylinder, Euro 5-compliant diesel engine. It can travel at a maximum speed of 100km/h over a range of more than 1,000km.

With 80,000 employees in 68 countries Thales works in various industries including aerospace, ground transportation, digital identity, defence and security. In a statement Thales said:”After a deep-dive analysis of the situation, Thales has committed to bring to the Austrian company Steyr Motors all its competencies to support the development of its business and employees.

Thales had informed the authorities of its intentions to help Steyr Motors implement a new vision. Thales has been working closely with Steyr Motors for several years now, in the Hawkei project for example, and we know the quality of its products, so we make this decision with an excellent understanding of the context.

The acquisition will be approved only after legal obligations fulfilled.”

The photo shows the M16 engine from Steyr