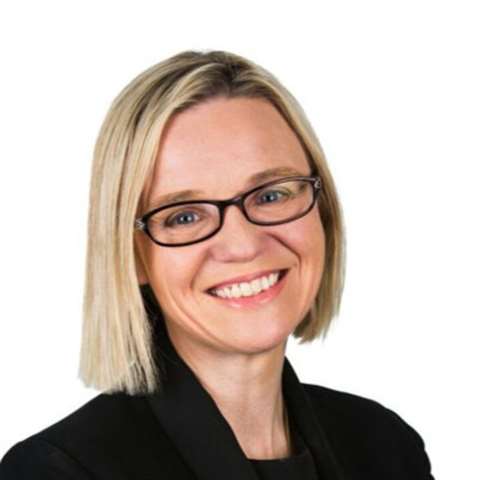 Disher began leading the Filtration business in August 2020 and has led the unit through the pandemic and as Cummins explores strategic alternatives for it, a move that was announced as part the company’s second quarter 2021 results.

“Steph has been asked to step into increasingly challenging roles that are critical to Cummins’ continued success because of her business acumen and commitment to creating environments that foster and further our values both inside and outside of Cummins,” said Jennifer Rumsey, president and chief operating officer. “She truly is a champion of our mission, vision and values, and her leadership, strategic mindset and caring nature have been incredibly important for all Filtration employees and the future opportunities for the business.”

Disher joined Cummins as director of Finance for the South Pacific region in Australia in 2013. She later served as director of Operations for the region and became managing director – South Pacific in 2017. During her tenure, the business achieved record growth in revenue and profitability in 2019, the company said.

Prior to her career with Cummins, Disher held positions in strategy, human resources and finance while working for BP and as a director with Norman Disney & Young. 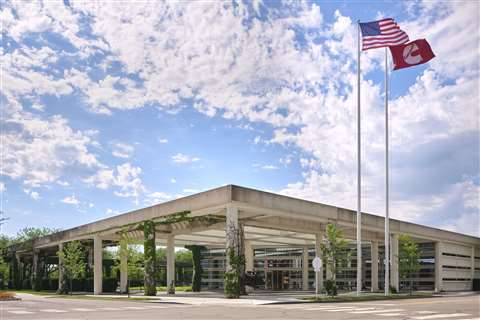 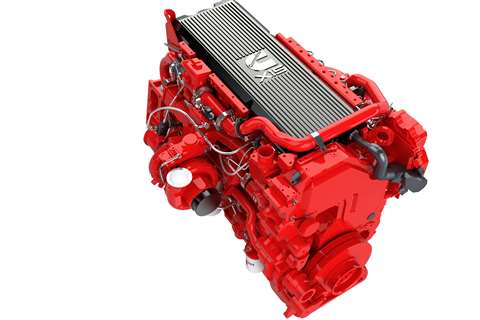