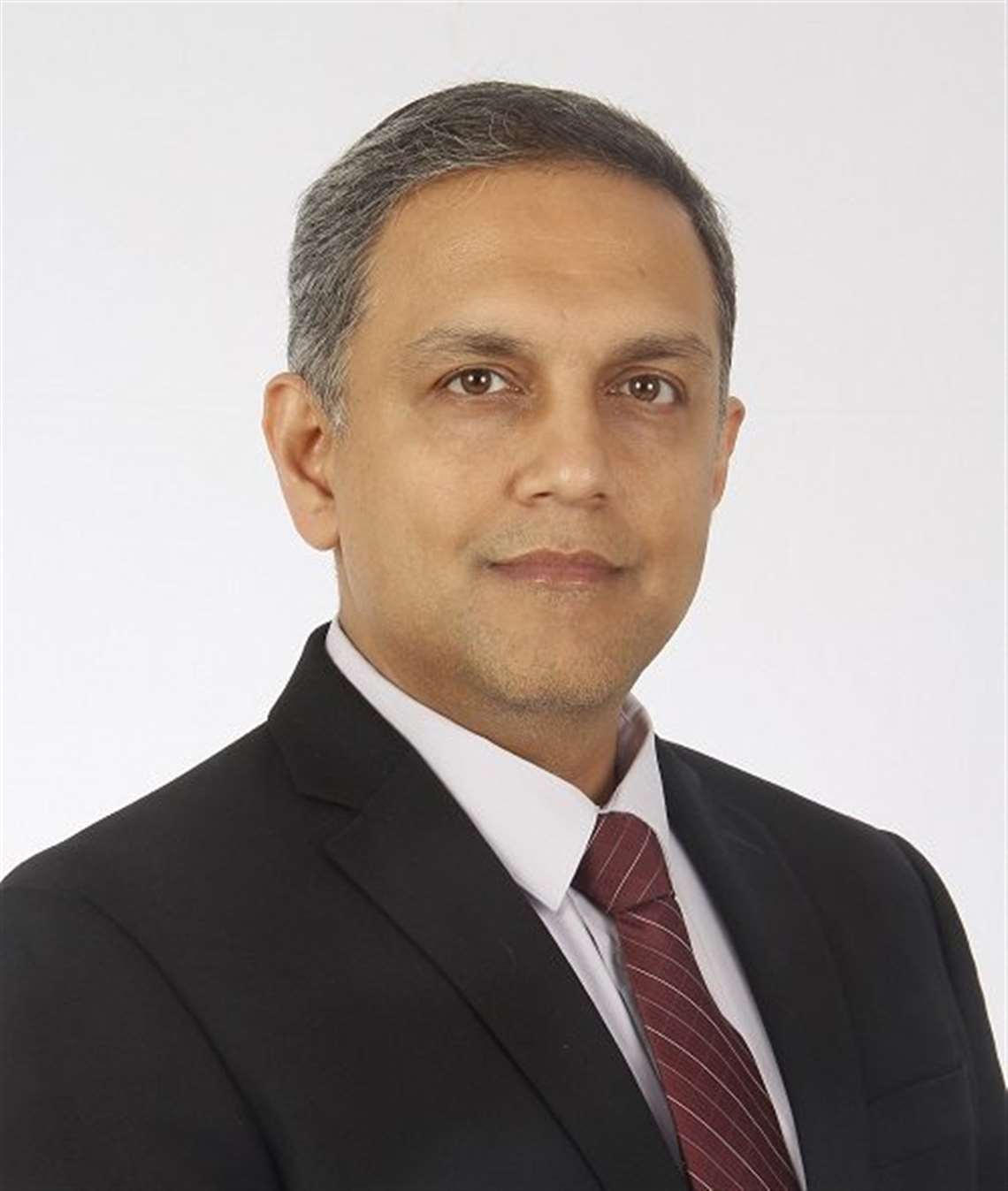 Cummins Inc. said Sandeep Sinha has been promoted to vice president – India Area Business Organization (ABO) and will serve as the managing director of Cummins India and become an officer of Cummins Inc.

Sinha’s responsibilities include leading the businesses and corporate functions in India with 21 manufacturing sites, more than 200 locations and seven legal entities which contribute $2 billion in sales to the company. He will report directly to Norbert Nusterer, president – Power Systems.

“I am thrilled that Sandeep will serve in this role, and I am confident that Sandeep’s leadership vision, strong business acumen, and commitment to excellence will enable the ABO to continue delivering outstanding business performance,” said Rich Freeland, Cummins president and COO. “Throughout his career, Sandeep has lived the Cummins value of excellence through his focus on areas such as safety, quality and operational efficiency. Over the past couple of months, Sandeep also demonstrated a deep commitment to customers and employees as he served as the interim India ABO leader.”

Sinha joined Cummins in 2004 as a corporate indirect purchasing manager. Over his career at Cummins, he has held several leadership roles in Corporate Strategy in the USA, New & Recon Parts and Industrial Engine Business in India. He also played a key role in the start-up of multiple plants at the Cummins Megasite in Phaltan, India, and most recently, Sinha served as the chief operating officer of Cummins India.