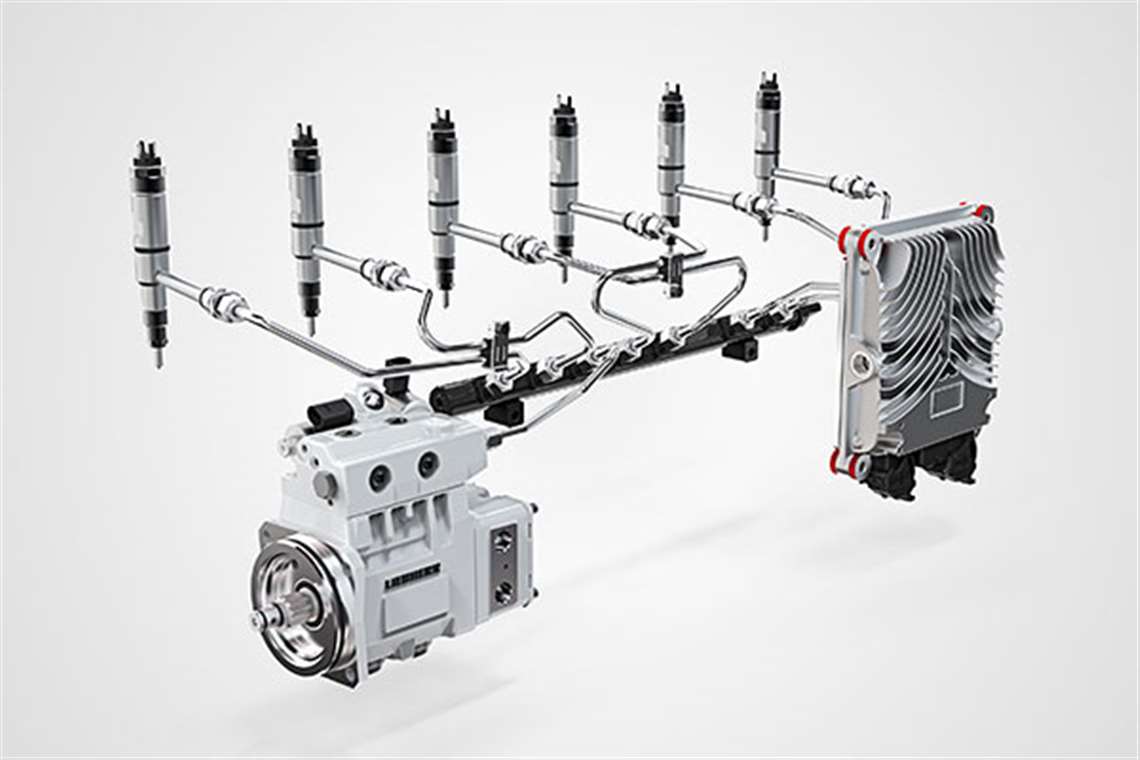 Shanghai Diesel Engine Co. and Liebherr Components have entered into an agreement for the development of new high-performance engines for power generation applications.

As part of this agreement, Liebherr will initially supply hydraulic common rail injection components for use in Shanghai Diesel engines. This involves the six-cylinder in-line engines of the newly developed 6KTAA25-G3 series (25K) with a maximum power output of 780 kW and cylinder capacity of 25 L.

“The strong demand for high-performance engines for power generation has encouraged us to develop a completely new engine series,” said Yong Chen, vice-president of Shanghai Diesel Engine Co., which is a subsidiary of China’s largest vehicles and components manufacturer, SAIC Motor Corporation Limited. “Therefore, we place great importance on the use of up-to-date injection components with the highest quality standards. The hydraulic components from Liebherr are ideally dimensioned for high-performance engines. Looking to the future, they will ensure that our new engine generation further keeps pace with the growing demands on fuel consumption and emissions.”

One of the major advantages of Liebherr injection systems is that the compact injectors feature a high output per cylinder. For example, the LI2 side-feed injector with a 9 mm injection nozzle are designed to enable high hydraulic flow rate within a compact design, the company said.

“Our tailor-made injection components allow us to serve engines in a particularly high-performance segment. Our injectors and pumps are also compatible with engine control units from other manufacturers, such as is the case with the engines of Shanghai Diesel,” said Richard Pirkl, managing director, Engineering & Production for the Common Rail Systems business unit at Liebherr.

The common rail system and the engine control for the 6KTAA25-G3 series are handled by Shanghai Diesel’s sourcing engine control units and software. Thanks to the standardised interfaces, the modular injection components from Liebherr can be seamlessly integrated in third-party control circuits.

“Thanks to the co-operation with Shanghai Diesel we have acquired another strong partner on the Chinese market,” Pirkl said. “We are very proud to have convinced another key player among the Chinese engine manufacturers of the Liebherr injection systems and look forward to build further on this cooperation.”