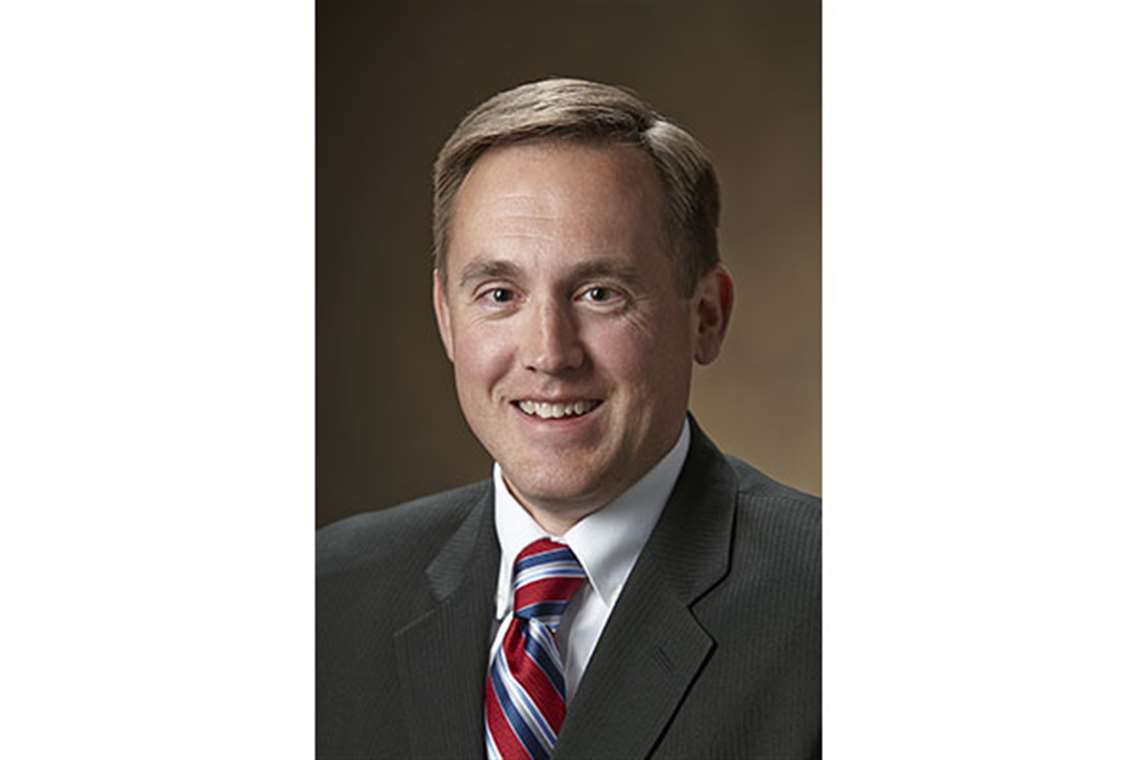 Brian E. Melka has been named group president – Power at Kohler Co., responsible for leading the company’s engine and power generation business. He had served as president of Kohler Engines, consisting of the company’s gasoline and diesel engine businesses, since February of 2019.

He came to Kohler after stints at Rexnord and Textron.

Succeeding Melka as president of Kohler Engines is Vincenzo Perrone, who has been president Diesel Engines at Kohler Co. since 2014. Perrone has nearly 30 years of industry experience, serving in managerial roles at John Deere Power Systems, FPT of North America, Same Deutz-Fahr and VM Motori.