Senior Exec Shake Up At Terex 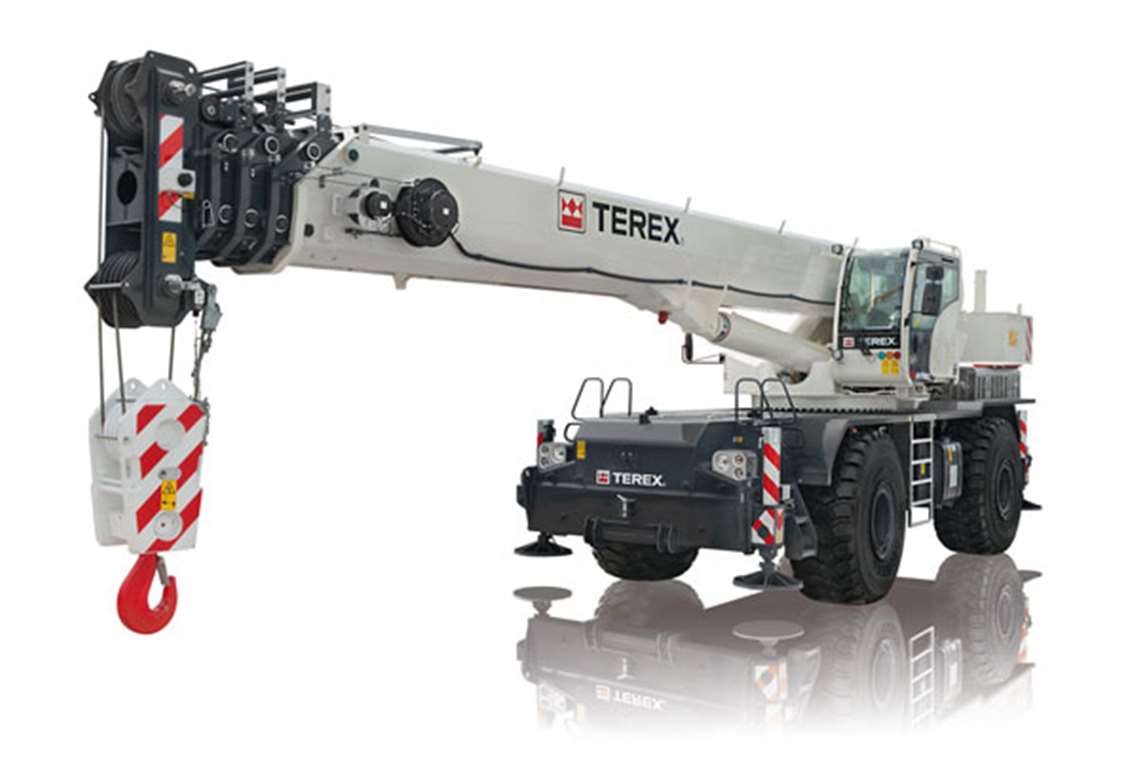 Terex Corp., the Westport, Conn. manufacturer of lifting and materials processing products, has announced a series of changes to its Executive Leadership Team, with most of the newly installed positions reporting directly to John L. Garrison, Jr., chairman, president and CEO.

With Henry’s departure, leadership of the IR function will transition to Terex CFO John Sheehan. Details of this transition will be communicated at a later date.

Compliance: Finally, Stacey Babson-Smith, vice president, Chief Ethics & Compliance Officer, will report directly Garrison, effective January 1, 2020. She will continue to serve on the company’s Executive Leadership Team. Babson-Smith had previously reported to Cohen. She has been with Terex for 17 years, the last 11 of which as vice president, Chief Ethics & Compliance Officer.

These latest personnel moves continue a year of change for Terex. Earlier in the year Terex announced the sale of its Demag Mobile Cranes business to Tadano. That deal closed in August, at which point Steve Filipov, president of Terex Cranes left the company. In April, Terex sold its boom truck, truck crane and crossover product lines to Load King, a subsidiary of Custom Truck One Source.