Company said it has adapted the organisation “to meet new technology and business models”. Changes also in the Executive Board

Engine, bus and truck maker Scania has made far-reaching organisational changes in a move which it said makes it “even more prepared for what the future brings.”

The changes consist of merging Research and Development, Production and Logistics and Purchasing together into one organisation – Industrial Operations. Scania said this enables an extended focus on productivity and flow, and to be better prepared for the challenges in a transformative environment. 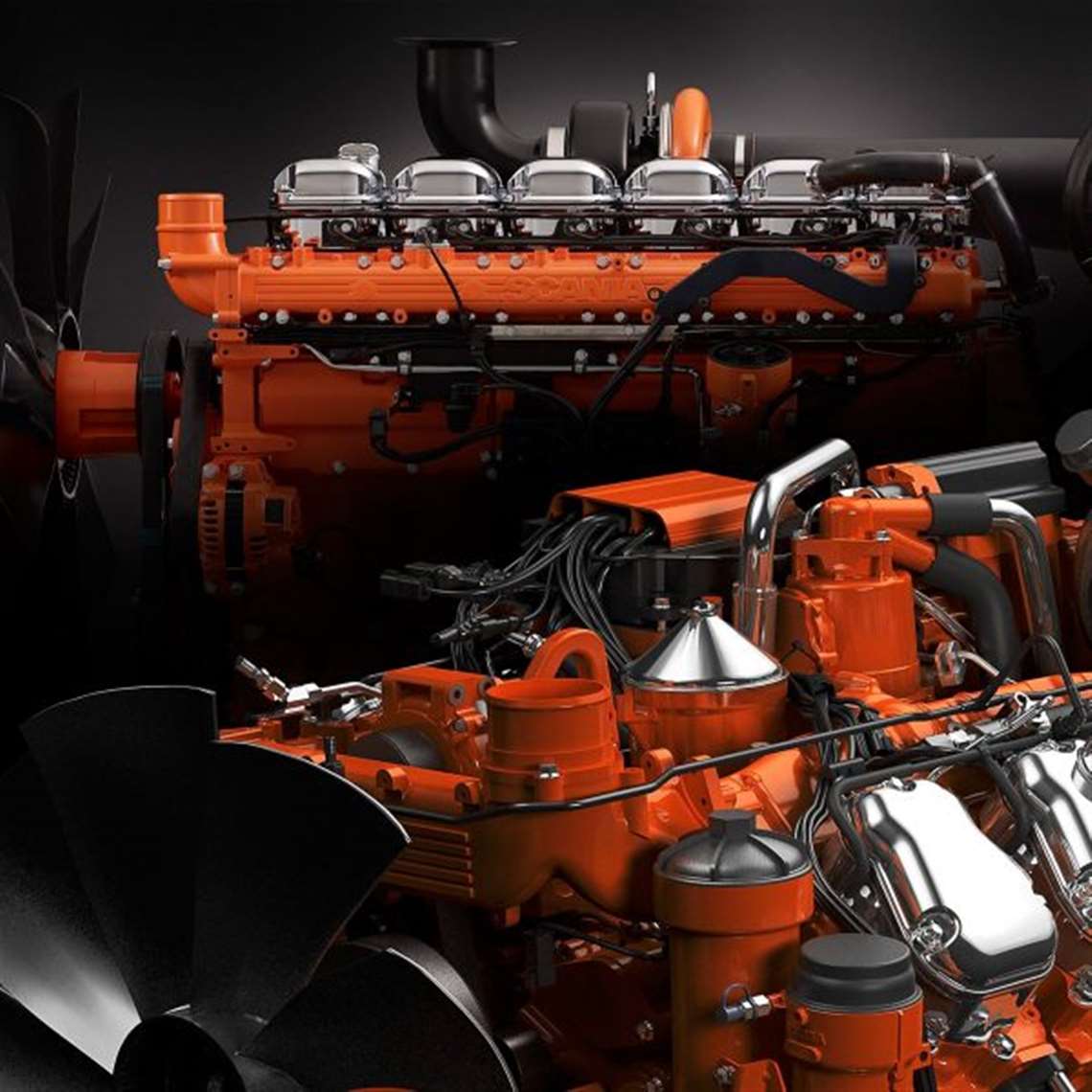 In the commercial organisation, the present sales and service network will merge with the company’s customer financing operations to respond to “a higher level of integration in future customer solutions.” This organisation is called Commercial Operations.

A new unit has also been established; Mobility Solutions. This is a merger of Autonomous Solutions and LOTS Group, a wholly-owned subsidiary. Both are operations that already work with a more service based business model and other customers than the traditional buyers of heavy vehicles and services, said Scania.

The new organisation comes into effect as from 7 May 2021.

In conjunction with the new organisation, changes will also apply to the Executive Board, said Scxania

Anders Williamsson will be the Head of Scania’s industrial organisation – Industrial Operations. Williamsson is currently Executive Vice President and Head of Purchasing.

Martin Lewerth is the Head of the new department Mobility Solutions. Lewerth started his new position on 1 April, 2021 and was previously the manager for LOTS Group.

The Executive Board also consists of the following members who also carry the title Executive Vice President:

“We take a giant leap on our transformation journey to adapt Scania to the future, and continue to drive the shift towards a sustainable transport system. We have done ground breaking changes before, such as our modularisation and flow optimisation. Now it’s time for yet another such step. We will focus even more on flexibility and a fast pace, but we also add a value stream-based flow mindset and an even greater focus on business development,” said Christian Levin, Scania President and CEO.