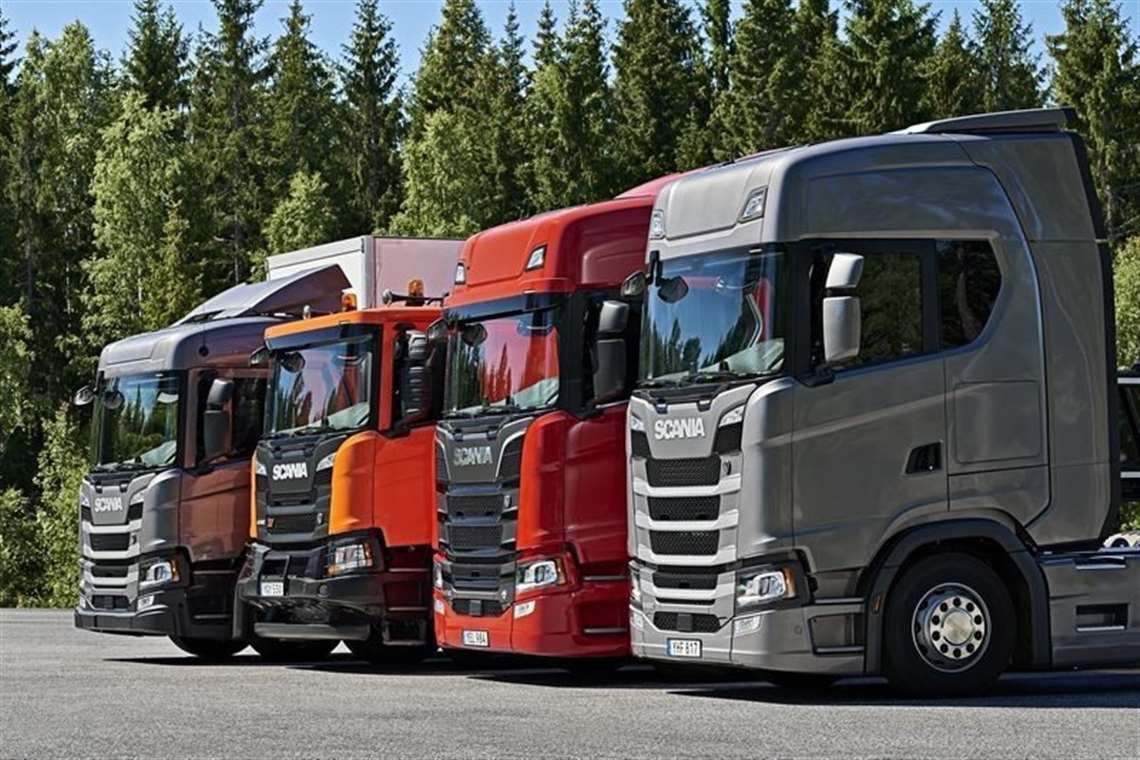 The European Commission has fined Swedish truck and bus manufacturer Scania more than €880 million for its participation in a truck cartel.

The decision marks the end of the commission’s investigation into a cartel that it said lasted 14 years and involved six major truck producers — Daimler, DAF, Iveco, MAN, Volvo/Renault and Scania. Authorities found that the manufacturers colluded on prices and in the implementation of emissions technology.

Commission investigators said senior managers at the companies founded the cartel in January of 1997 when they met in “a cozy hotel” in Brussels. The manufacturers then met regularly to manage the cartel, sometimes at the margins of trade fairs and other events.

The companies changed their approach in 2004 and for the remaining duration of the cartel, the collusion was organized by the companies’ subsidiaries in Germany. Lower-level managers also exchanged their information by email, the investigators said.

Along with Scania, the companies produce more than 9 out of every 10 medium and heavy trucks sold in Europe — or the large majority of trucks that European consumers and companies rely on for the transport of goods across the internal market, the commission said.

The commission added that a year ago, the other five companies (Daimler, DAF, Iveco, MAN and Volvo/Renault) involved in the cartel acknowledged their liability and reached a settlement with the commission. “Scania, on the other hand, decided not to settle with the commission,” the organization said in a statement. “Since then our investigation regarding the company has continued under our standard cartel procedure.

“So, with today’s decision we have sanctioned all companies involved in this cartel. We have fined the six companies a total of €3.8 billion — a record fine for a cartel in the EU’s 60-year history.”

In a statement Scania said that it “has reviewed today’s decision by the European Commission concerning inappropriate exchange of information during the period of 1997-2011, and will appeal against it.

“Scania strongly contests all the findings and allegations made by the European Commission, and will appeal against the decision in its entirety. Scania also emphasizes that it has cooperated fully with the European Commission by providing it with requested information and explanations throughout the entire investigation period.”