The proposed sale by Rolls-Royce of its Bergen Engines medium-speed gas and diesel engines business to a Russian-controlled company has been suspended.

On February 4 Diesel Progress reported that Rolls-Royce had signed an agreement to sell its Bergen business to TMH International, the international branch of Russia’s TMH Group, for approximately EUR 150m. 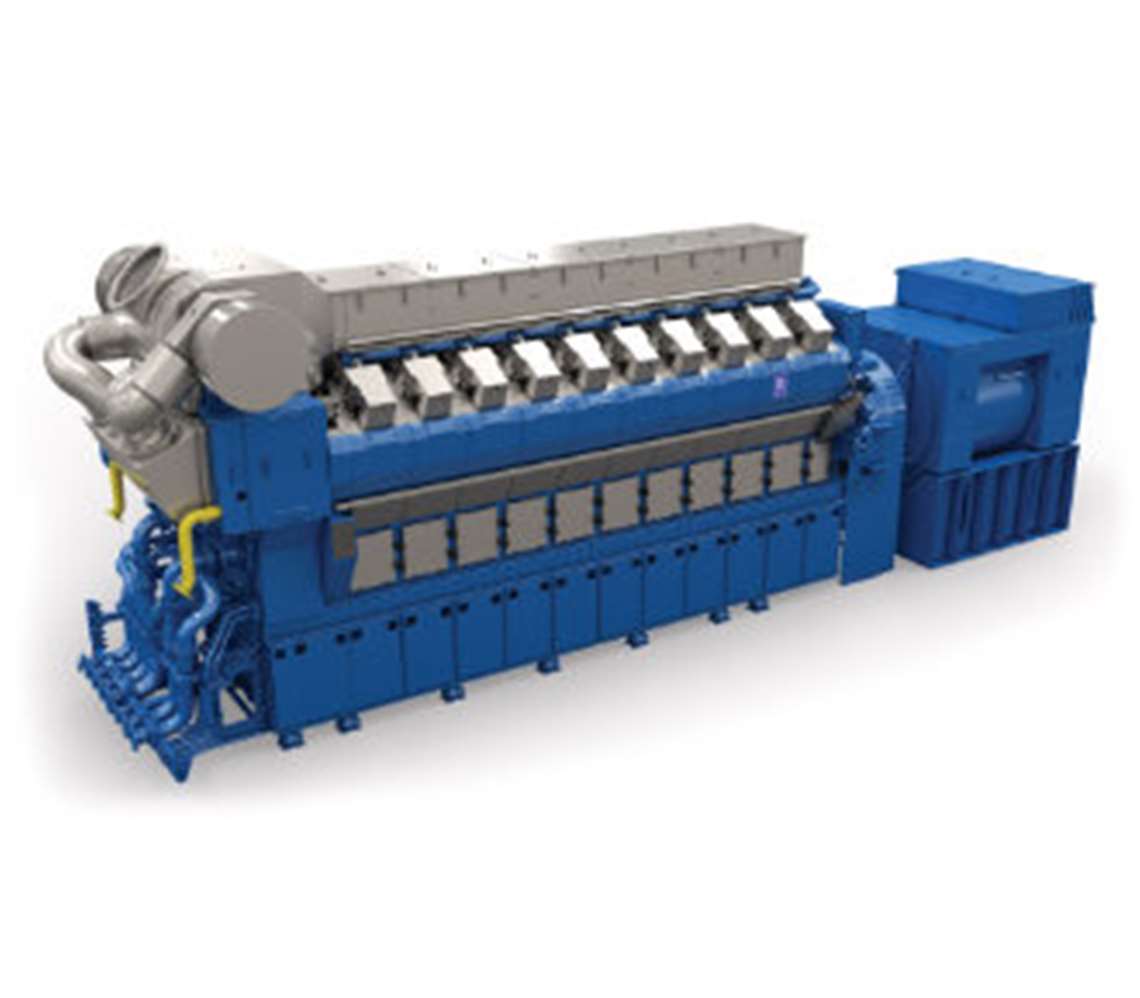 A Bergen engine. The proposed sale of Bergen Engines by Rolls-Royce has been suspended

The move is part of Rolls-Royce’s target of raising at least £2 billion from disposals and the Norwegian company was due to be operated as a stand-alone business by TMH International, which is headquartered in Switzerland and operates in Argentina, Cuba, Egypt, Germany, Hungary, Israel and South Africa.

However, a Rolls-Royce spokesman told Diesel Progress today:” We understand, however, that the Norwegian Government now wishes to further investigate the deal and Rolls-Royce will co-operate in any way we can with that review. As requested, we have paused the sales process.” The company added though that it alerted the Government in the proper way before announcing the sale.

It is understood that Norway is assessing the security implications for the country’s navy, the justice ministry said on Tuesday.

There are thought to be concerns that the sale could provide the Russian Navy with sensitive technology information. Bergen is a supplier to NATO member Norway’s navy.

The sale would include the medium speed engine factory, service workshop and foundry in Norway; engine and power plant design capability and a global service network spanning more than seven countries. Since 1946, Bergen Engines has supplied more than 7,000 engines to marine and power generation customers worldwide, of which around 4,000 are still in operation.

Bergen Engines has been a part of Rolls-Royce since 1999 and has approximately 950 employees, with the majority based in Bergen, Norway. In 2019 the business generated revenues of £239m.

The transaction has been approved by the boards of both Rolls-Royce and TMH and was expected to close in the second half of 2021.