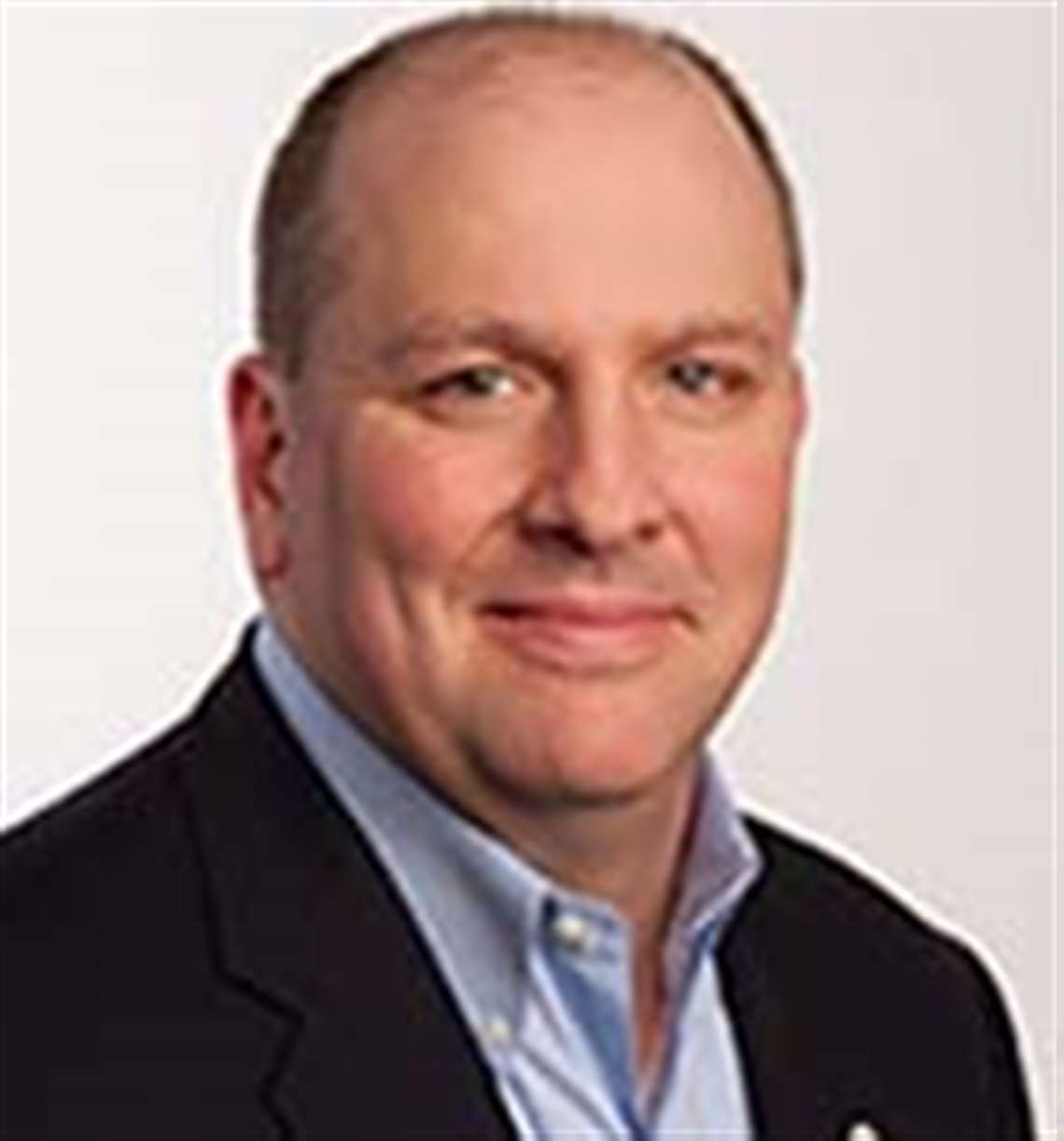 “The board is confident we’ve selected the ideal next leader of REV Group in Rod. He has a proven track record of delivering high-quality performance through organizational development, financial acuity, commercial excellence, and operational discipline. We were impressed with Rod as a leader, his strategic approach to managing business drivers, and his ability to align resources to achieve results and deliver shareholder value.” said Paul Bamatter, chairman of the board.

According to BizTimes Media in Milwaukee, Sullivan was CEO at REV Group since 2014, when the company was known as Allied Specialty Vehicles. Today, the company’s portfolio is made up of 29 specialty vehicle brands, which Sullivan helped bring together under a single umbrella.

Prior to the REV Group, Sullivan had spent many years with Bucyrus International, and was CEO in 2010-2011 when Bucyrus was sold to Caterpillar. He also served as president and CEO of Gardner-Denver.

According to securities filings, BizTimes Media said, New York-based private equity firm American Industrial Partners, which owns 53.4% of REV Group stock, on March 17 provided written consent to the company to remove Sullivan from his position on the REV Group board and replace him with Rushing.