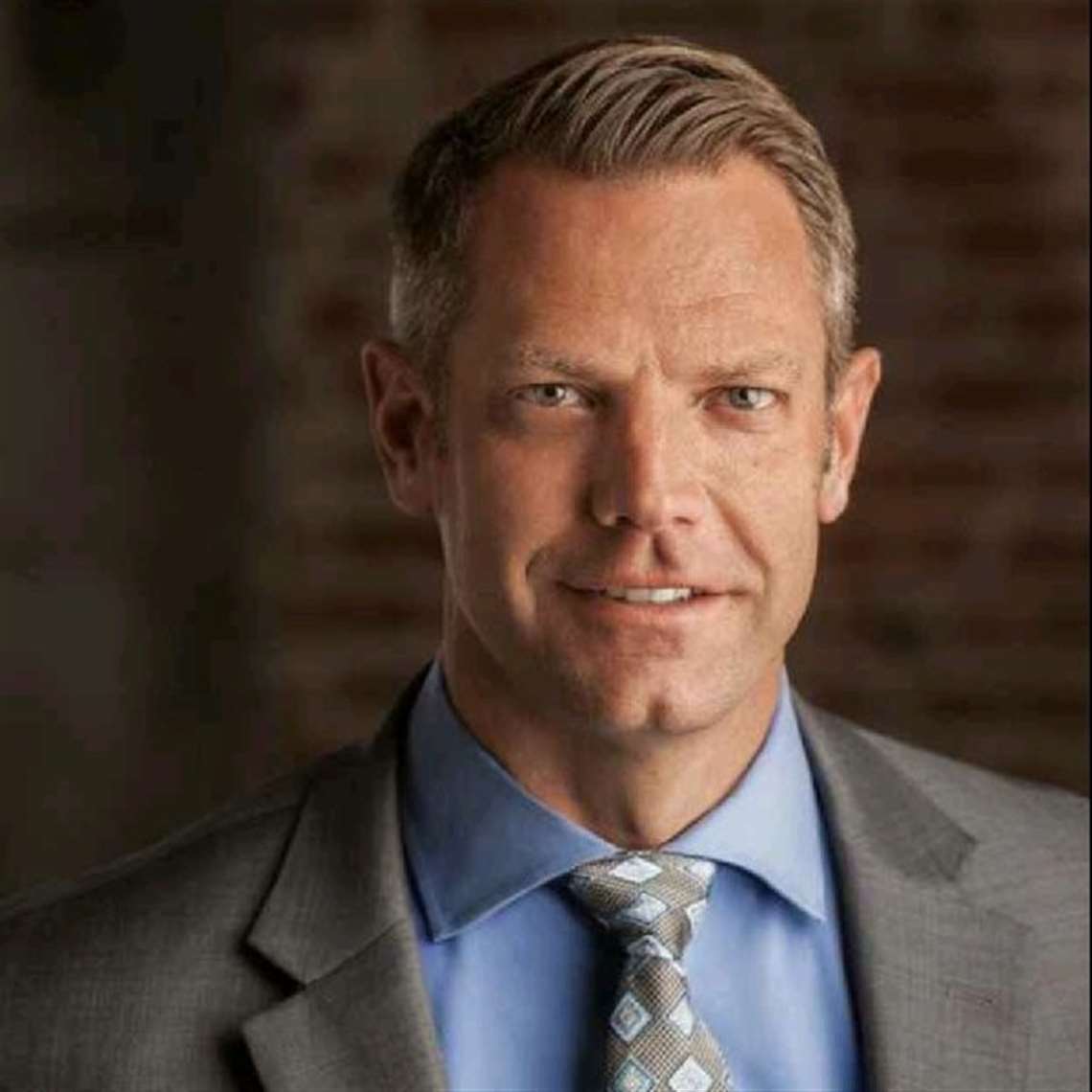 Astec Industries Inc. has appointed Barry Ruffalo as its president and chief executive officer effective August 12. He has also been elected to the board of directors. He will join the board of directors as a Class I director and will stand for re-election at the company’s 2020 annual meeting. On the effective date of his appointment, Richard Dorris, interim chief executive officer, will resume his role as chief operating officer.

“After a comprehensive search that included a number of highly qualified candidates, we are excited to hire Mr. Ruffalo,” said Bill Gehl, chairman of Astec. “Barry brings a wealth of experience to Astec. He is a leader that has driven change, understands infrastructure and will add tremendous value.”