Rolls-Royce Power Systems Does Well in First Half 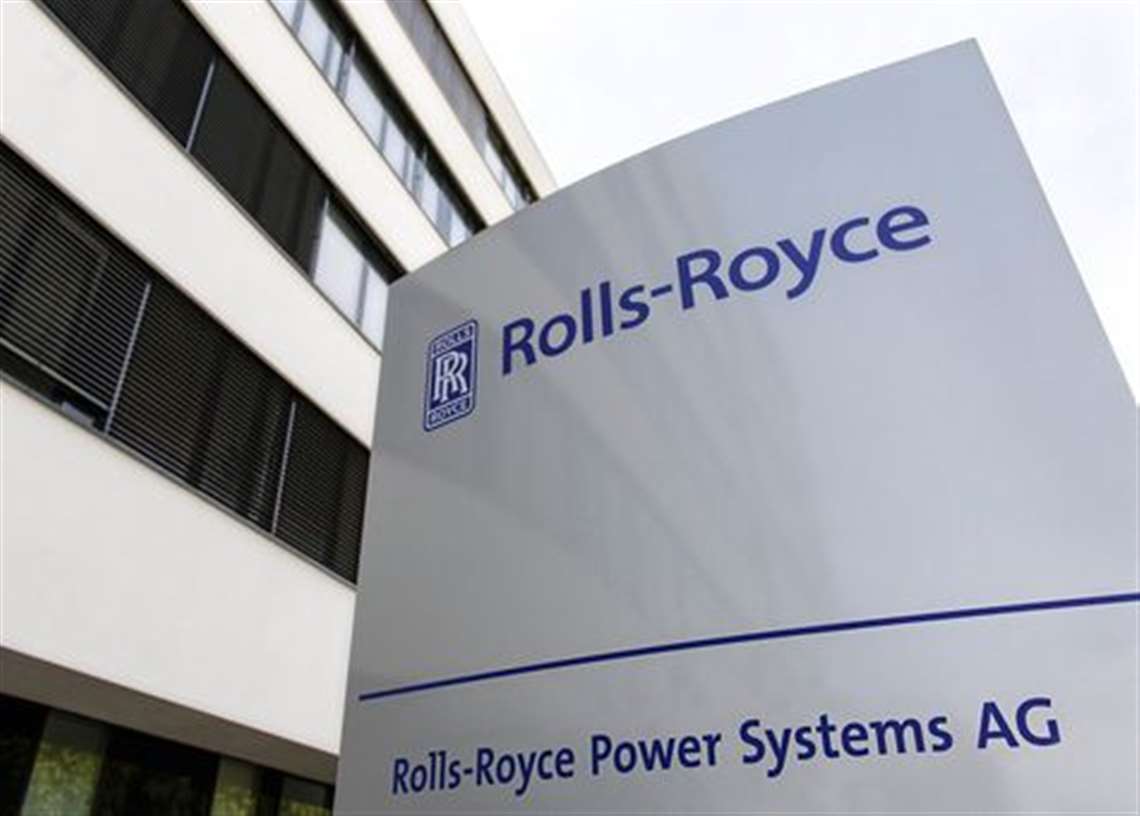 Rolls-Royce Power Systems reported a significant increase in revenue and profit in the first half of 2019 compared with the same period of last year. Adjusted revenue was up 6% to £1.553 billion (or €1.778 billion), while adjusted operating profit grew by 20% to £96 million (€109 million).

CEO Andreas Schell said: “We have done extremely well, in spite of the fact that we are currently going through challenging times.” The company’s traditional business in engines and systems featured an excellent order situation and continuing high order intake, also opening up new markets. To this end, Power Systems has entered into an in-depth partnership with XCMG, a Chinese manufacturer of mining vehicles and equipment, which will further improve its position in the Chinese market.

The power generation business segment made particularly well in new businesses in the first half of 2019, primarily with emergency standby systems for mission-critical facilities, such as data centres. This more than compensated for the expected decline in revenue from drive systems for the construction and agricultural sectors.

CFO Wolfgang Widlewski said that with a 15% increase in the order backlog, the company is sufficiently well financed to achieve a good full-year result.

Revenue from services (up 7%) grew more than the traditional engine related business, thanks to a 25% increase in the number of long-term maintenance contracts concluded and the increase in sales of replacement parts.

“Our traditional business, primarily in diesel based drive systems, it is not only our number one source of income at the moment, it is also the financial basis for our transformation from being an engine manufacturer to becoming a provider of integrated solutions and thus for our future path based on our PS 2030 strategy,” said Schell. Investments in electrification and hybrid strategy and in new engines have subsequently led to a rise in R&D expenditure amounting to £8 million (€9 million), or a 10% increase.

Power Systems is also working on the use of alternative fuels, such as gases and liquid fuels obtained from renewable energy sources that can be used to achieve carbon-neutral operations. “We are not going to take our leave of the diesel but are convinced that it will in future continue to be an integral part of our product portfolio – in the medium term, however, to a lesser degree as is the case today,” said Schell.