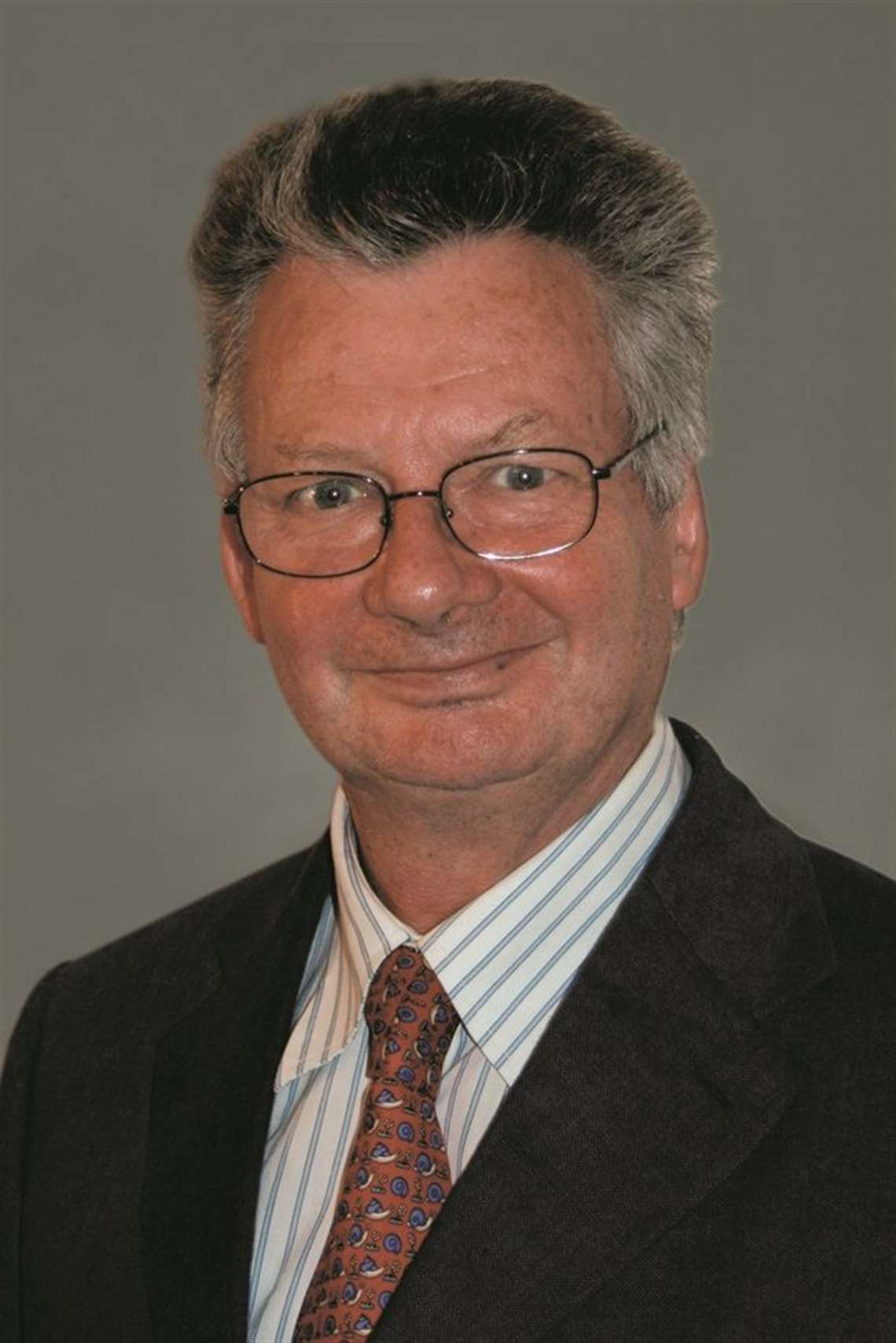 It is with great sadness that we report the passing of Roberto Chellini recently in Florence, Italy.  He was 82 years old.

For our current generation of Diesel Pubs Europe, and for many of us in the U.S. as well, he was a mentor, guidance counselor, friend and role model.

To many in the industry he was “Mr. Gas Turbine,” and was widely sought after as a resource and subject matter expert on all types of engine and turbine power and its associated technology.  He very quickly learned the medium- and slow-speed reciprocating engine markets when he began working on Diesel & Gas Turbine Worldwide magazine.  In fact, in many ways, he shaped our international coverage of those power plants and those markets over 30+ years.

His versatility in all types of engines and the coverage of those engines, was never more apparent than when we founded Diesel Progress International in 1982.   While his expertise was in large horsepower, he quickly became the face of Diesel Progress International in Europe and was widely sought after as a speaker and reference on the advances and developments of smaller output reciprocating engines.

But to talk about Roberto Chellini just in terms of his career is missing the point.  He was skiing regularly in his beloved Dolomites into his 80s.  He was a man of great style, class and if anyone knew more about food, wine, music or the history of Italy than Roberto Chellini, I have not met him.

His olive orchard, the 100+ trees he pruned himself until recent years, produced a fabulous olive oil, a bottle of which was a truly treasured gift.   And when you least expected it, he’d sneak up on you and have you laughing uncontrollably.  His efforts at making sure the cheese and wine after dinner both ran out at exactly the same time is the stuff of legends among Diesel staffers worldwide.

He was a true gentleman.  He will be missed.  Very much.  By many people.

A life-long resident of Florence, and the son of an old-line Florentian family which is honored with a step in the Cattedrale di Santa Maria del Fiore, the famous Il Duomo di Firenze, Chellini is survived by his wife Maria Antonietta, son Massimo Pietro, daughter Flaminia, her husband Carmine and grandsons Lorenzo and Andrea.

May his family find peace in his passing and may God rest his soul.