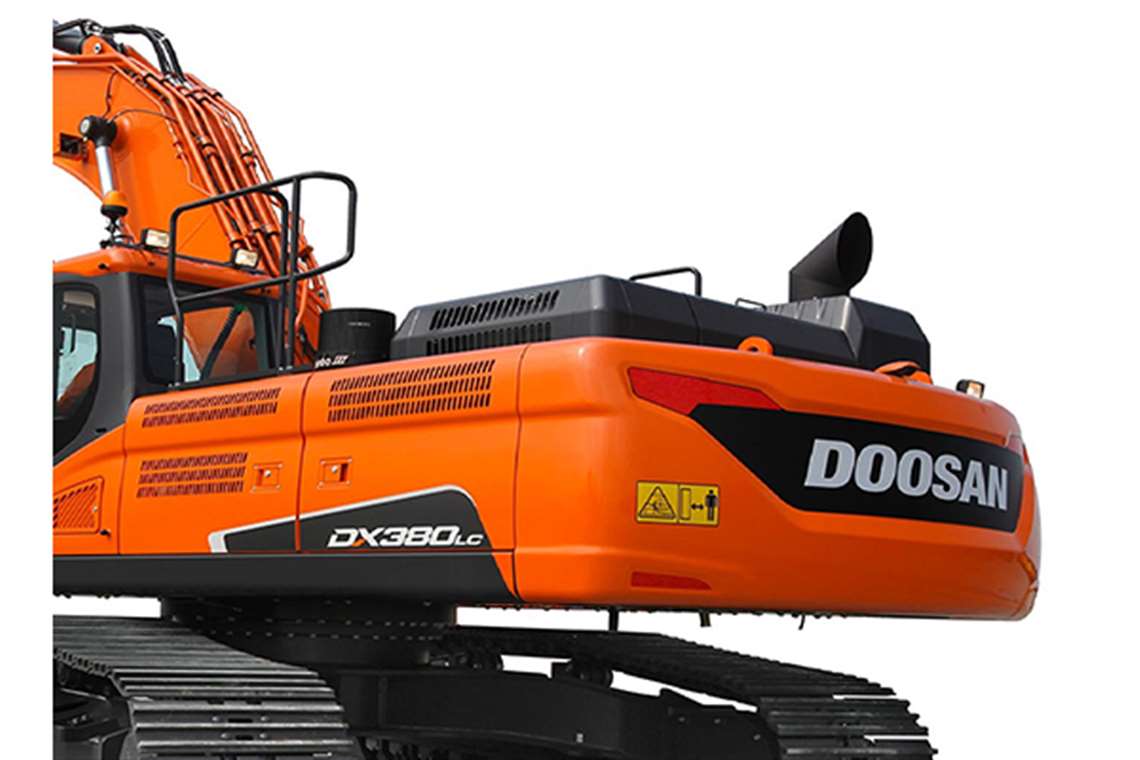 Doosan group is reported to be planning to sell its stake in construction equipment manufacturer Doosan Infracore to raise funds to repay loans, according to a report by Mike Hayes of KHL’s Construction Europe magazine. It was reported in Korea that the deal does not include Doosan Bobcat.

According to multiple press reports in South Korea the group received a €2.67 billion emergency loan from the state-owned Korea Development Bank, after bailing out its engineering arm, Doosan Engineering & Construction, which suffered losses from unsold real estate.

The 36.27% stake in Doosan Infracore held by Doosan Heavy Industries & Construction is the sole interest Doosan group has in the construction equipment and diesel engine producer. The rest of the shares are free float and held by a variety of institutional, individual and foreign investors.

Based on Doosan Infracore’s share price in mid-June, the shares could be worth US$660 million.

Doosan Infracore owns a 51.05% stake in Doosan Bobcat – the remaining shares are free float. Doosan had previously acquired Bobcat from Ingersoll-Rand in 2007. It spun off the compact equipment business in November 2016 by means of an initial public offering (IPO) of shares but retained a controlling stake.

Doosan Bobcat accounted for 63% of Infracore’s operating profits in 2019.

Other assets to be sold by the group include the electronic components manufacturing company Doosan Solus and Doosan Mottrol, which makes hydraulic components.