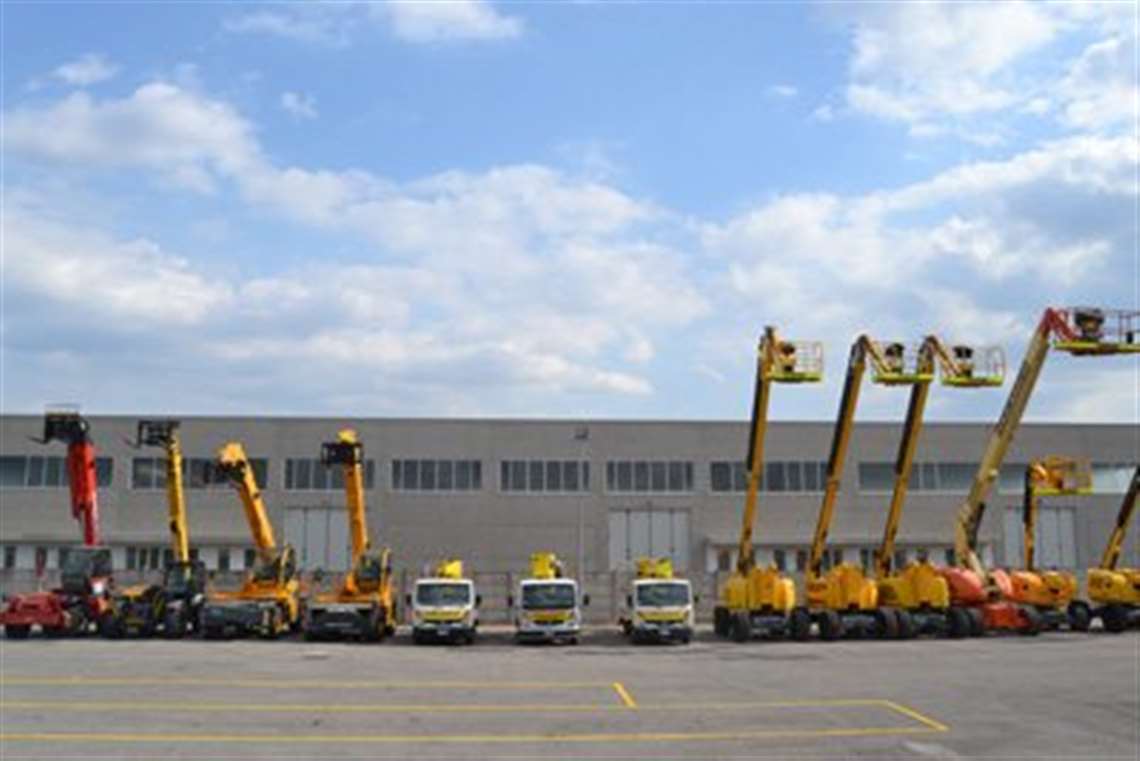 Loxam Group one of Europe’s biggest rental companies, said it has signed an agreement to acquire the activities of the Italian powered access equipment rental company Nacanco SpA.

Founded in 2001, Nacanco operates a network of 14 branches in northern and central Italy. The company generated a revenue of €27 million in 2016. Loxam said the transaction enables it to enter the Italian market, consolidating its presence in Western Europe, as well as on the powered access market.

The Giusto family, founding shareholder of Nacanco, will remain a 20% shareholder in the company and will continue to support the future development of Nacanco, alongside Loxam.

Gérard Déprez, president of Loxam said: “We are delighted by the forthcoming acquisition of Nacanco, which completes our footprint in Western Europe. Nacanco is a well-established player which has contributed to the development of the Italian equipment rental market, thanks to an ambitious growth strategy. We look forward to working with its management team and employees.”

The completion of the transaction, which is subject to the satisfaction of certain conditions, is expected to take place before the end of the year.

Loxam revenue of €1,330 million in 2016 and approximately 7200 employees with a network of more than 720 branches in 12 countries in France, Germany, the United Kingdom, Ireland, Belgium, Switzerland, Spain, Portugal, Luxemburg, the Netherlands, Denmark and Norway) as well as in the Middle East, Morocco and Brazil.