The agricultural machinery show EIMA International closed its 45th edition in Bologna, Italy, with a record number of 327,100 visitors, of whom 57,300 from abroad.

The organizer FederUnacoma reported also 80 official delegations of economic operators in the Foreign Delegations Pavilion that was specially set up for this edition. 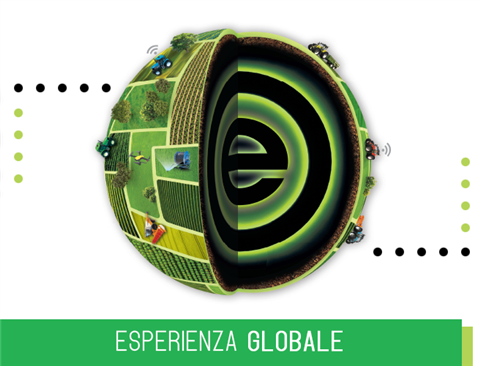 “The success of EIMA confirms the growing interest in new-generation agricultural technologies to meet the food needs of a global population that will grow by almost a billion within the next ten years,” said FederUnacoma President Alessandro Malavolti. “It confirms how in every region of the world, work is being done to innovate cultivation methods, seeking to make scientific and sustainable use of water resources and soil fertility.”

Simona Rapastella, general manager of FederUnacoma, added that the success of this edition was also the result of the substantial investments made to promote the exhibition and to involve all strategic targets. “Additional investments were made by BolognaFiere to improve the structures of the exhibition centre which will continue in the coming years in step with a show that has a great present and a great future,” she said.

The next edition of EIMA International will take place in Bologna from 6 to 10 November 2024.