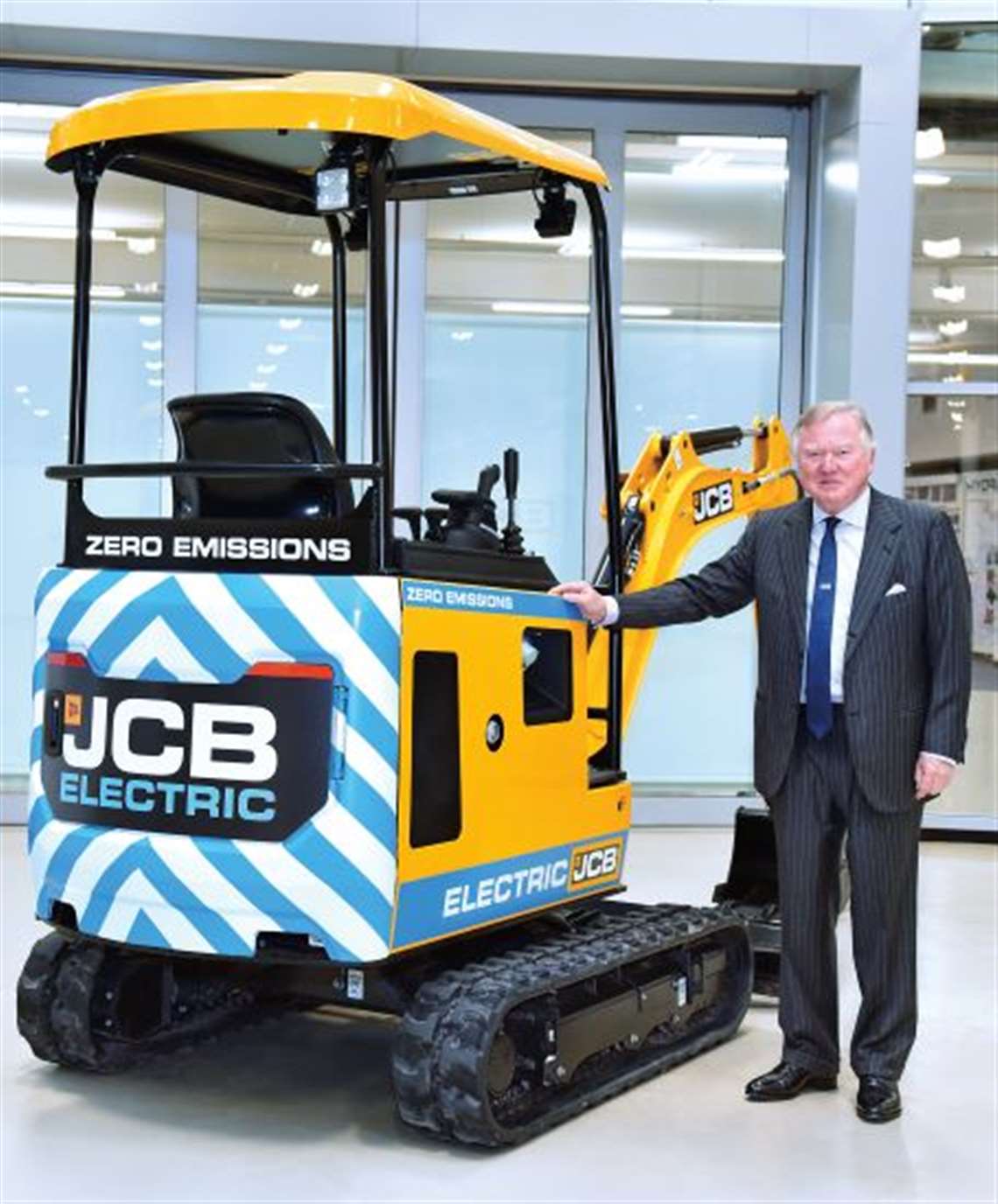 JCB CEO Graeme Macdonald said: “2018 was a very strong year for JCB during which the global construction equipment market grew by 18% to an all-time high of one million machines. JCB outpaced this growth by increasing its sales revenue by 22% last year, which was a very significant achievement.

“However, this growth has now stalled, with many markets softening this year, particularly the Middle East, Turkey, Latin America and India. We continue to make strategic investments in new product development and new manufacturing capacity to ensure JCB is ready to capitalise on future long-term growth opportunities.”

JCB chairman Lord Bamford said: “The continued growth in global markets during 2018 has seen JCB production reach new peaks. As we approach our 75th anniversary next year, the pace of innovation remains relentless.  Recent product launches, especially JCB’s electric mini excavator, puts the company in a strong position to tap into a growing demand for zero-emissions or ultra-low emissions equipment in the construction industry, particularly on urban job sites.”

India remained JCB’s largest market in 2018 and this year marks the 40th anniversary of JCB India and comes as the company invests in a new £65 million factory in Gujarat, which is due to open in 2020. JCB is also investing £50 million in a new factory to manufacture cabs for its machines in Uttoxeter, Staffordshire, which will open in Autumn 2019.  JCB has 22 factories around the world, including 11 in the UK. Pictured is Lord Bamford with one of JCB’s first electric diggers.