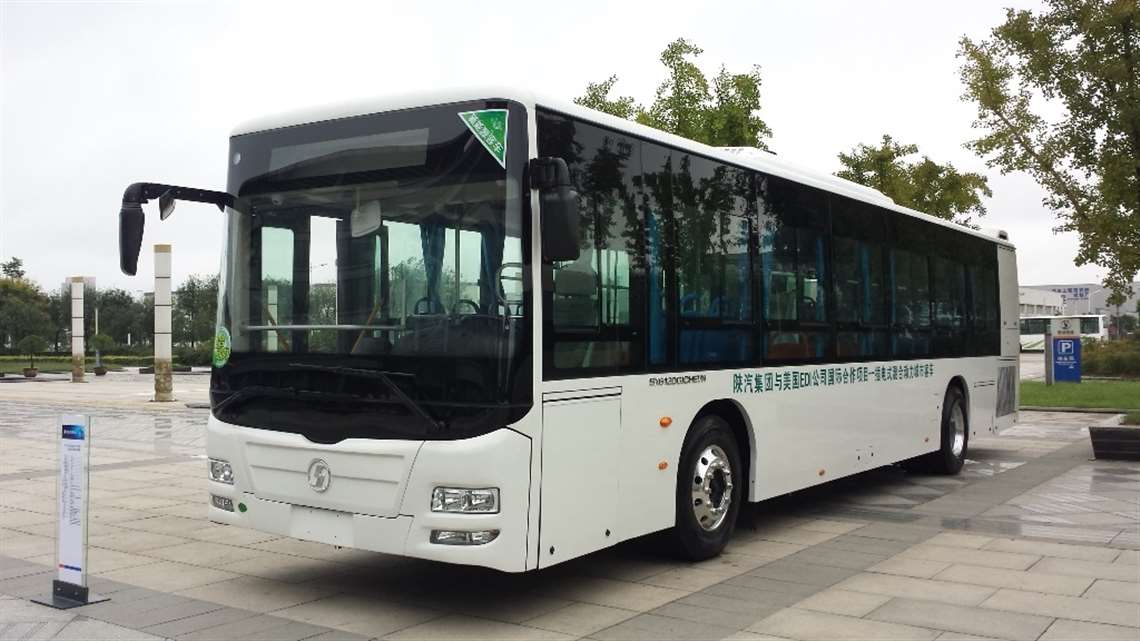 Efficient Drivetrains Inc. (EDI), the Milpitas, Calif., supplier of zero-emissions hybrid and electric vehicle drivetrain systems, announced that it has received a new bus drivetrain production order in China to integrate its EDI PowerDrive 6000 systems into 12 m buses for the city of Tianshui.

The company will be supplying its EDI PowerDrive Plug-in Hybrid Electric (PHEV) drivetrains and EDI PowerSuite vehicle control software to Yaxin Motors for vehicle integration. The city buses will be deployed in a replacement of 26 standard diesel buses.

“This new award follows our recently announced Type D bus integration program for Bluebird in North America in July,” said Joerg Ferchau, CEO of Efficient Drivetrains. “As China continues to pursue its aggressive emissions reduction targets utilizing electricity as a primary fuel source, EDI is well-positioned to help cities and government entities rapidly meet mandates. The follow on production order comes as a direct result of our focus on developing new program opportunities with existing OEM partners in the geography.”

Ferchau said that EDI first received a prototype award and certification for the first China buses in 2015, with several follow on projects over the course of the last two years. The EDI PowerDrive 6000 technology has been used in several models of 8, 10.5, and 12 m buses from Chinese manufacturers Ankai, Shaanxi, Xiamen Jinlong and Yaxing Motor Coach

“Based on the success of our programs in China, we are now actively delivering on opportunities with industry partners in North America as well,” he said.

EDI said the PowerDrive 6000 technology has surpassed over 2 million miles in a commercial fleet setting of city buses deployed in rural and city routes. The company has over 90 buses deployed with its PHEV drivetrain system and expects to close orders for several hundred more drivetrains by the close of 2017. 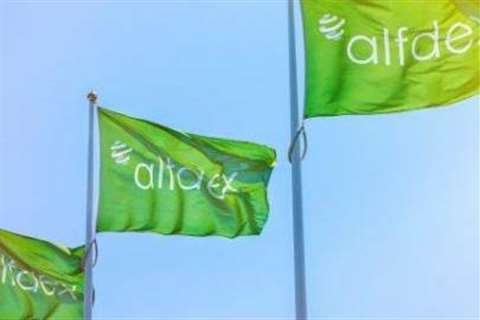