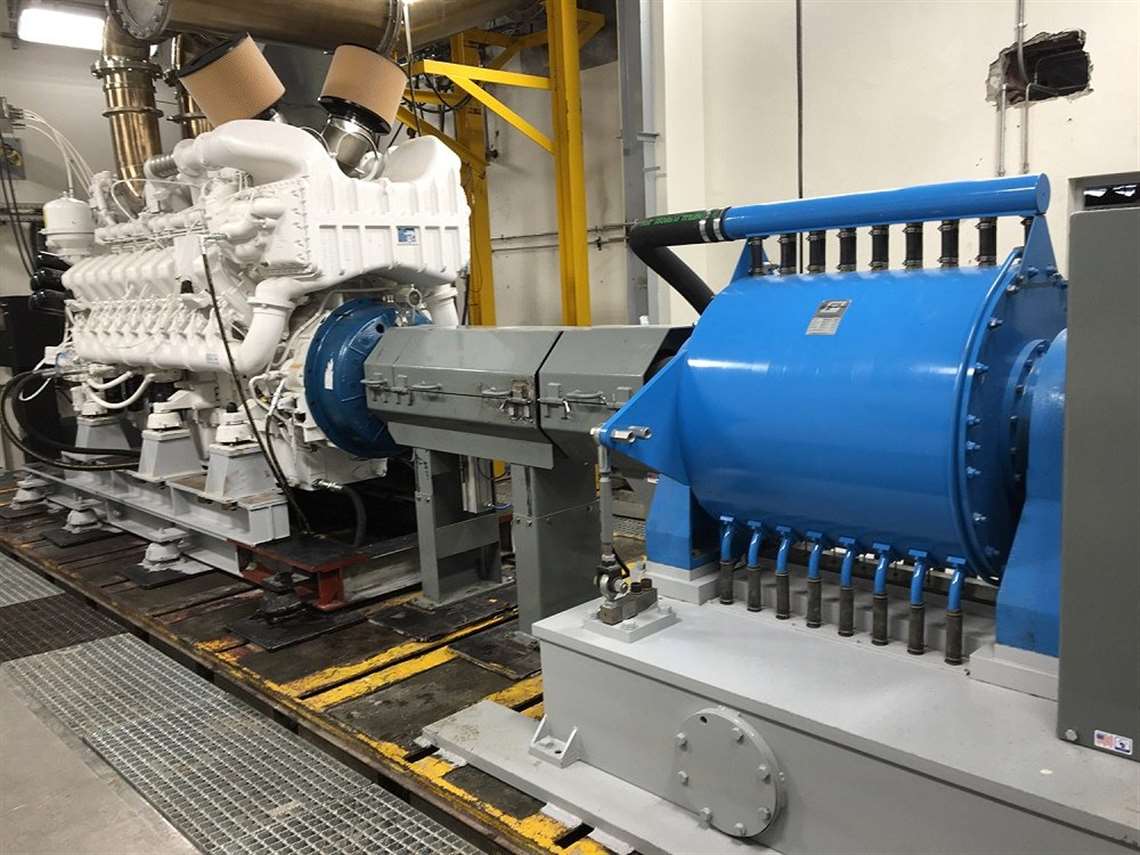 Power Test Inc., a dynamometer and custom test stand manufacturer headquartered in Sussex, Wis., announced that it has completed a transaction to acquire SuperFlow Technologies/Hicklin Engineering. No financial details were provided.

SuperFlow was established in 1972 as a manufacturer of engine test equipment and dynamometers. Hicklin Engineering was originally part of Hicklin GM Diesel, a Detroit Diesel Allison distributor headquartered in in Des Moines, Iowa, that developed transmission test stands. Hicklin was spun off in 1989 and in 2004, it acquired the assets of SuperFlow Corp.

Power Test CEO Alan Petelinsek said he will work closely with former SuperFlow owner Scott Giles, who has been named general manager of the Des Moines operation, as well as Dave Arsenault, who is division manager at the company’s Colorado Springs, Colo., operation, to integrate the companies’ activities.

Along with the SuperFlow/Hicklin product ranges, Power Test is getting other product group that were the result of other Hicklin acquisitions. They include Axiline Precision Products, a 60-year-old manufacturer of automotive transmission test stands and TCRS-Torque Converter Rebuild Systems, a 30- year-old business specializing in automotive torque converter rebuilding and testing.

Power Test was founded in 1976 and specializes in heavy-duty engine and chassis dynamometers designed principally for the diesel-powered equipment industry. The company’s Engineered Solutions Division builds upon its engineering, manufacturing and control system expertise to provide custom test stands for the hydraulic component and powertrain testing.

The combined product groups of Power Test now span the spectrum from single-cylinder gasoline engine-powered vehicles and equipment through diesel- and gaseous-fueled machinery, vehicles and engines up to 10,000 hp.  The combined competencies include water brake, eddy current, hydrostatic and AC resistive and regenerative systems.

With the addition of SuperFlow/Hicklin and its affiliated businesses, Power Test will now have three locations, totaling more than 100 employees and 130,000 sq. ft. “Now with our combined strength, we can ensure continued job creation and exciting advancement opportunities for our people,” said Pat Koppa, Power Test president.