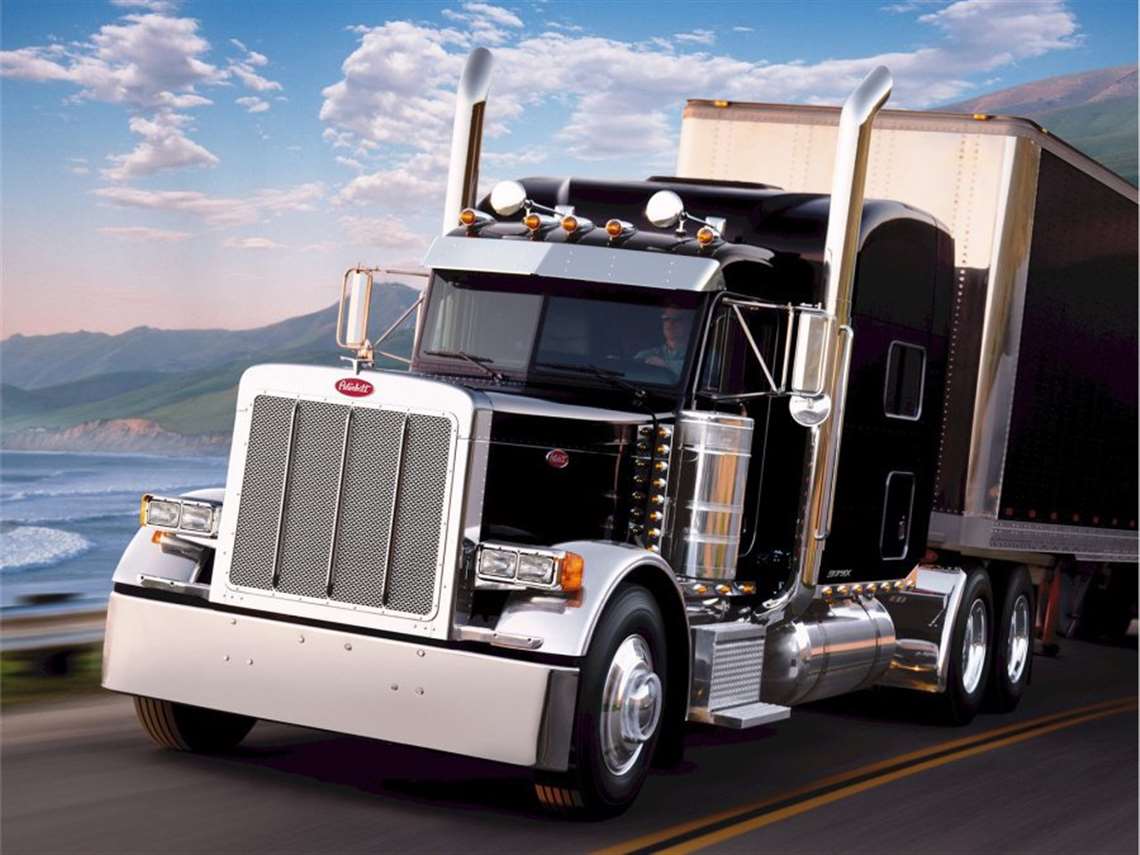 Peterbilt Motors Co. has announced the production of the 1 millionth Peterbilt vehicle. The Model 567 Heritage was built at the company’s Denton, Texas, manufacturing facility.

“The production of one million trucks is a proud moment, and the Model 567 Heritage embodies this historic occasion,” said Kyle Quinn, Peterbilt general manager. “The styling and durability of the Model 567 Heritage gives customers the industry’s most modern, technologically advanced and versatile truck. Inside and out, this truck commands attention.”

Peterbilt, a division of Paccar, was founded in 1939 and the Denton facility opened in 1980 with the production of the Model 359.

To mark the milestone truck, Peterbilt recently conducted a search for its ultimate “SuperFan” within the United States and Canada. From the 1200 entries submitted, Peterbilt will choose the SuperFan to be gifted the Model 567 Heritage during a ceremony at the upcoming Mid-America Trucking Show (MATS).