Partial Recovery For Rental In Europe in 2021 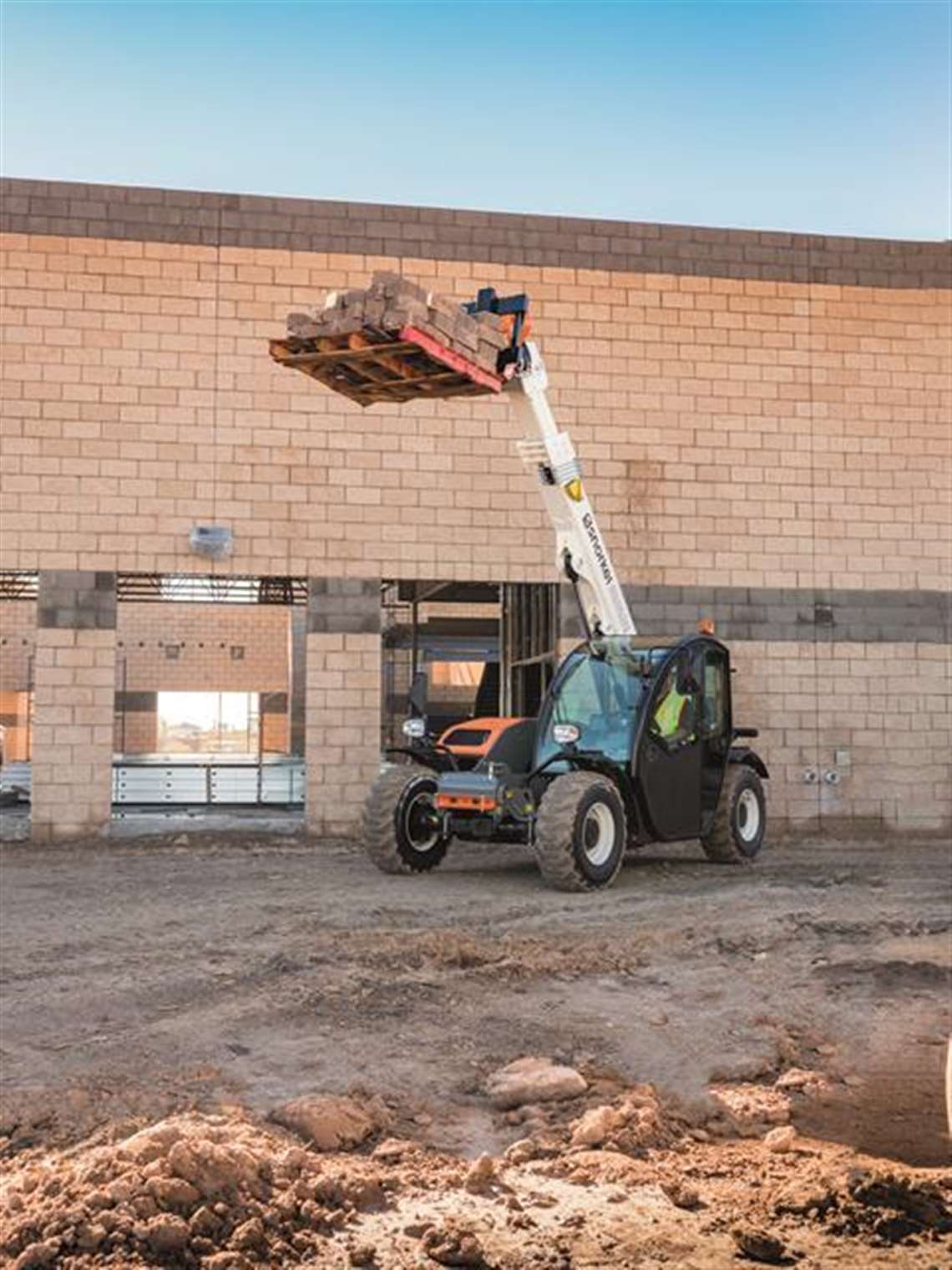 As reported by our sister publication International Rental News, the European Rental Association (ERA) has issued its 2020 and 2021 forecasts. ERA issued the forecasts during its Annual Assembly, which was held virtually like just about every event after March in 2020.

Large falls in rental revenues in countries across Europe this year are expected to be followed by only partial recoveries in 2021, the ERA forecast said.  Only Germany is expected to recover its losses next year, the forecast said.

Michel Petitjean, secretary general of the ERA, highlighted Germany as a positive exception because not only was the impact of the pandemic on this year’s rental revenues expected to be relatively modest – down 4.8% – but it is forecast to see market growth of 5.7% in 2021.

The forecasts, made by ERA and its consultant IHS Markit, show that the hardest hit countries this year will be Italy and the UK, both suffering -16.3% drops – followed by France, down -14.4%, and Spain at -14.1%.

Poland and the Netherlands in particular are also forecast to see a 3.8% rise in rental revenues in 2021, though they will remain below 2019 figures, the ERA said.