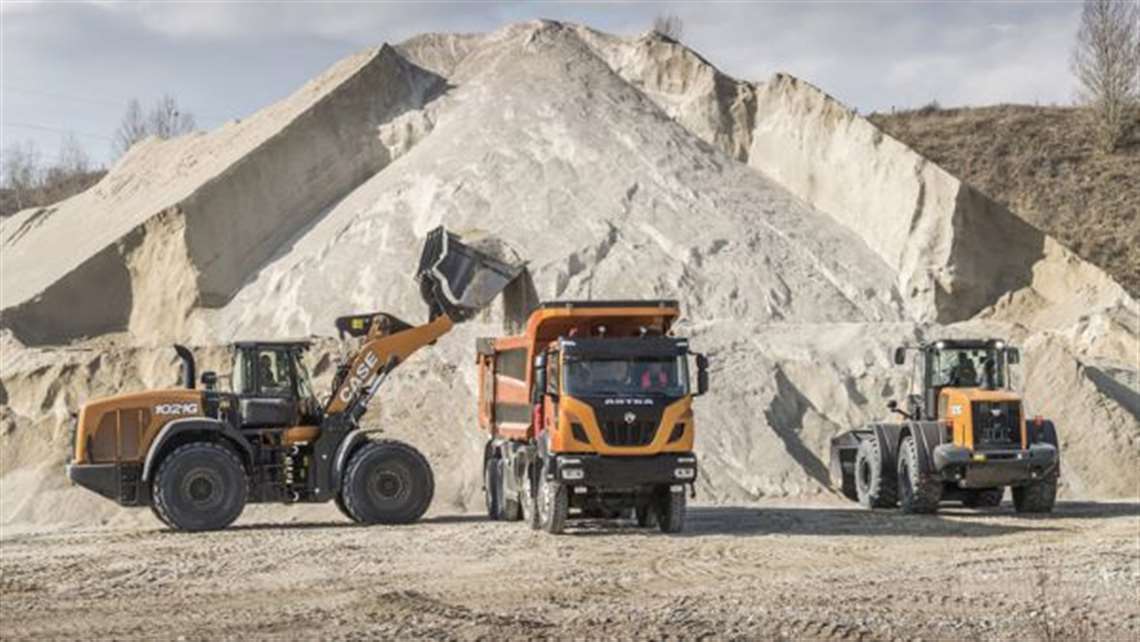 Almost one third of CECE members included in a survey are being “significantly affected” by the COVID-19 pandemic with 30% already closing factories, a new report said.

A “flash “survey was carried out between March 23 and 27 by CECE (Committee for European Construction Equipment) which represents the interests of national construction equipment manufacturer associations in 13 European countries including some 1200 companies that employ approximately 300,000 people directly and indirectly.

In its Annual Economic Report, published today, Belgium-based CECE said that at the beginning of 2020, the CECE Business Climate Index showed an optimistic trend, which turned again into a dramatic decline in March with the early sign of the COVID-19 disruptions.

CECE and other European industry associations representing the non-road mobile machinery sector have also called on the EU to adopt swift measures in response to disruptions caused by the COVID-19 pandemic.

CECE added: “By the time of writing the Annual Economic Report, a 10% decline in global sales and a 5% decline in the European market were realistic scenarios, considering the current demand of equipment and economic cycles.

“However, as of mid-March 2020, any forecast has become impossible because of the emerging COVID-19 crisis, which will certainly have a severe impact on the construction equipment industry as well as the overall economy.

“A CECE flash Barometer survey carried out between 23rd and 27th March shows clear concerns amongst CECE member companies with 32% of respondents being significantly affected by the crisis and 30% already closing factories.

“The COVID-19 pandemic challenges the customer-related issues, namely shutdown of construction sites and cancellation of projects. With 40% of respondents foreseeing between 10% and 30% decrease in sales one thing is certain: the COVID-19 crisis is affecting and will affect the construction equipment sector.”

The report added that 2019 turned out to be a better year for the European construction equipment sector than initially expected. Whereas CECE had forecast a “soft landing” with a modest market decline across the industry, total sales in Europe in 2019 grew by 3.4% compared to 2018.

It added though that the slowing momentum over the year, however, was in line with expectations: after +7.1% in Q1 and +6.5% in Q2, the market turned negative and declined by 0.1% and 2.5%, respectively in Q3 and Q4. The European market reached a new high after the economic crisis of 2008, without hitting the record volumes of 2007.

The report added that “as there was a solid demand for construction machinery before the crisis and many projects were shut down but not cancelled, CECE is optimistic about the possibility for the industry to recover as soon as the virus is defeated.”

“After recording the third positive year of sales increase across the full spectrum of construction machines, we are now facing this crisis from a position of solid growth and strong fundamentals.”

Riccardo Viaggi, CECE secretary general, said:“This does not mean that the disruptions will not be severe: demand will slow substantially, factories are and will be shutting down temporarily and strong public investment measures will be needed to keep the European economy afloat.”