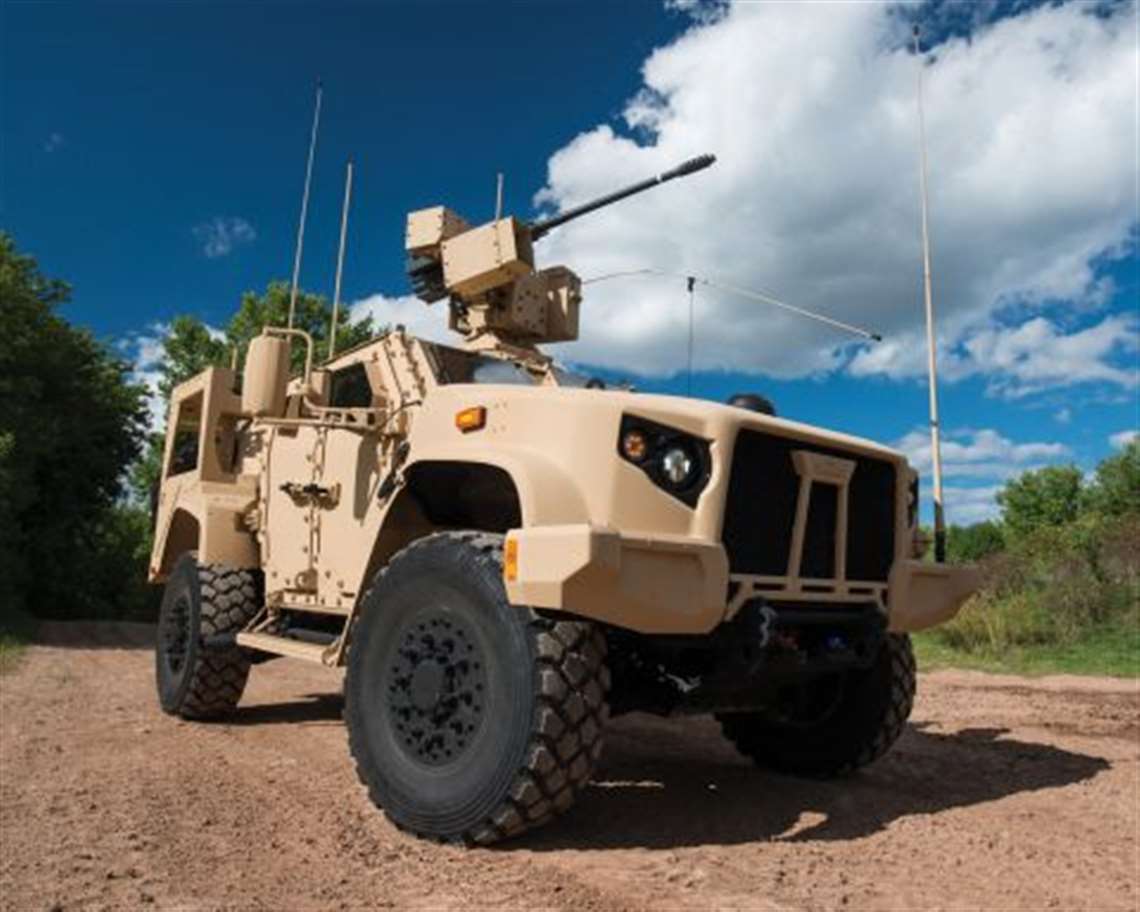 Oshkosh Defense, LLC, an Oshkosh Corp. company, said it will continue to perform work on the Joint Light Tactical Vehicle (JLTV) production contract based on the U.S. Court of Federal Claims’ decision on February 11th, to deny Lockheed Martin’s request for a preliminary injunction while its protest is being heard.

The timeline of the whole deal started on December 15, 2015, when the U.S. Government Accountability Office (GAO) dismissed Lockheed Martin’s protest just as the GAO was about to issue its decision.  The U.S. Army then lifted the stop work order and instructed Oshkosh to resume performance on the JLTV contract.

On December 17, 2015, Lockheed took its objections to the U.S. Court of Federal Claims and the next day requested an injunction to stop work on the JLTV program.

Now, on February 11, 2016, the U.S. Court of Federal Claims denied the injunction, permitting Oshkosh to continue working under the JLTV contract.

“This decision is another indication that the U.S. Army conducted a thorough, methodical procurement process, and we are confident that the original JLTV contract award to Oshkosh will be upheld,” said Wilson R. Jones, Oshkosh Corporation president and chief executive officer.

The JLTV program will replace a large portion of the legacy HMMWV fleet.  The $6.7 billion JLTV production contract calls for Oshkosh to deliver a total volume of nearly 17,000 vehicles, as well as kits and sustainment services over an eight-year period.