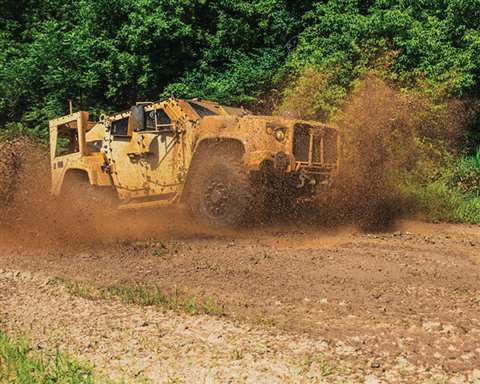 The Oshkosh JLTV is powered by a derivative of the GM Duramax V8 turbodiesel engine, which is teamed with an Allison 2500SP six-speed automatic transmission. The vehicle also incorporates Oshkosh’s patented TAK-4i intelligent suspension system, which is designed to deliver a superior ride experience across different terrains.

Since winning the competitive JLTV contract in 2015, Oshkosh has built over 18,500 JLTVs and fielded vehicles to over 50 U.S. and international military installations. Oshkosh has also secured more than 125 patents and applications on the JLTV family of vehicles and related technologies and invested in several technology demonstrators such as the hybrid electric JLTV (eJLTV).

“Oshkosh has spent the past eight years optimizing its manufacturing and design processes and building a robust supply chain with maximized efficiencies,” said George Mansfield, vice president and general manager of Joint Programs for Oshkosh Defense. “As we prepare for the follow-on contract award to be announced in early 2023, Oshkosh is in a great position to continue providing the best JLTV solution today and for many years to come.” 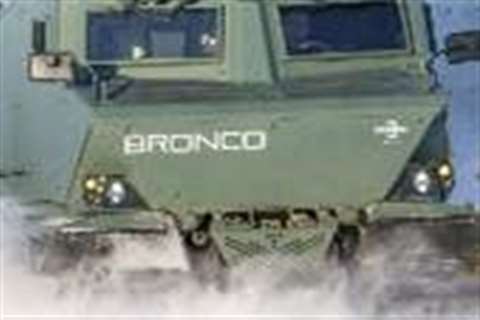 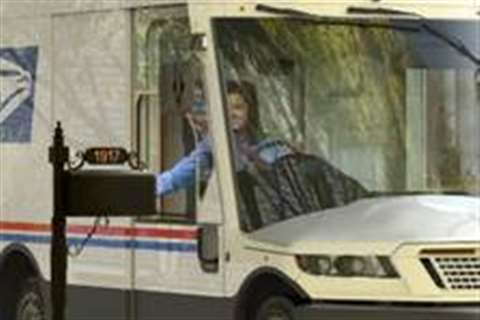