Three Ohio congressional delegates – Reps. Tim Ryan and Marcy Kaptur and Sen. Sherrod Brown – said they have written President Biden urging him to halt a federal postal truck contract until a review can be conducted on whether inappropriate political influence was involved in the decision and whether the contract award is consistent with Biden’s calls for an electrification of federal vehicles. 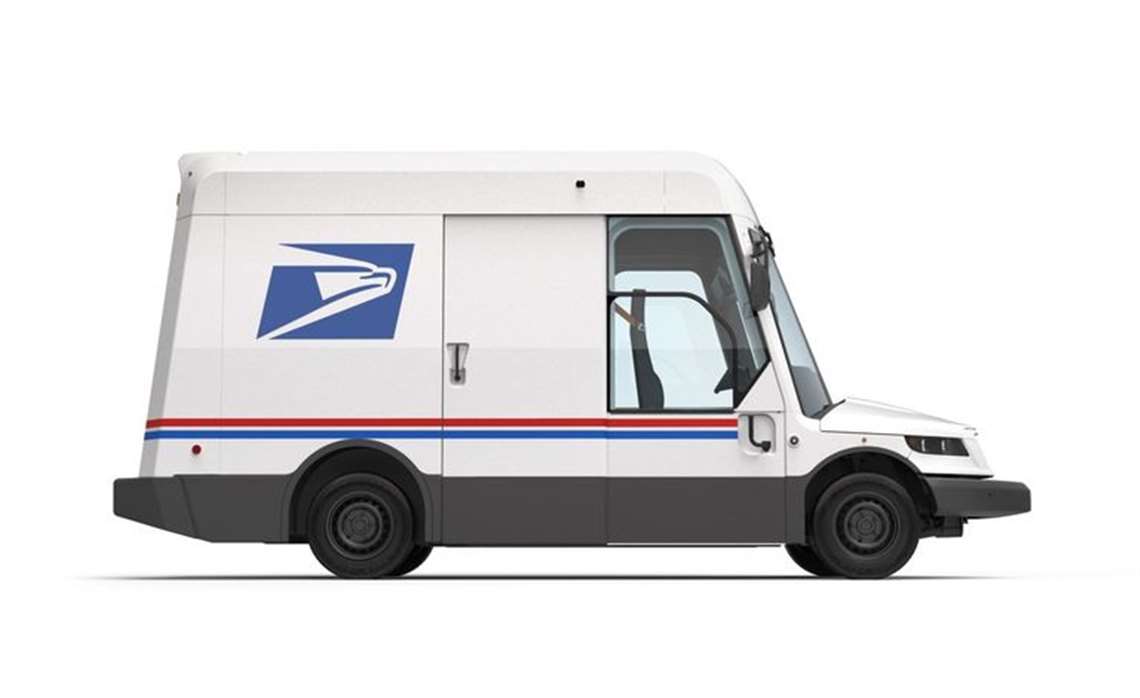 Three Ohio lawmakers are calling for a review of Oshkosh Defense’s contract to supply 165,000 new delivery vehicles to the U.S. Postal Service.

Late last week, Postmaster Louis DeJoy announced the U.S. Postal Service (USPS) would be awarding a contract worth up to $6 billion to Oshkosh Defense, a subsidiary of Wisconsin-based Oshkosh Corp. Ohio-based Workhorse Group, an electric vehicle manufacturer, was also a bidder for the contract.

According to the lawmakers, the Oshkosh bid called for only about 10% of the estimated 165,000 new postal delivery vehicles be electric, which they said stands in contrast to Biden’s executive orders related to climate change and his calls to transform the federal vehicular fleet to electric vehicles.

“This contract will have consequences for decades to come and, as such, we have serious concerns it could be a wasted opportunity to address the climate crisis and the reindustrialization of our manufacturing sector,” the lawmakers said in their letter to the president.

In an earlier interview with the USA Today Network, Oshkosh Corp. President and Chief Operating Officer John Pfeifer said it is up to the Postal Service to determine how much of its new fleet would be electric and that Oshkosh Corp. announced its bid of both electric and internal combustion engine vehicles because some locations, such as rural and mountainous settings, might require engine-driven vehicles.