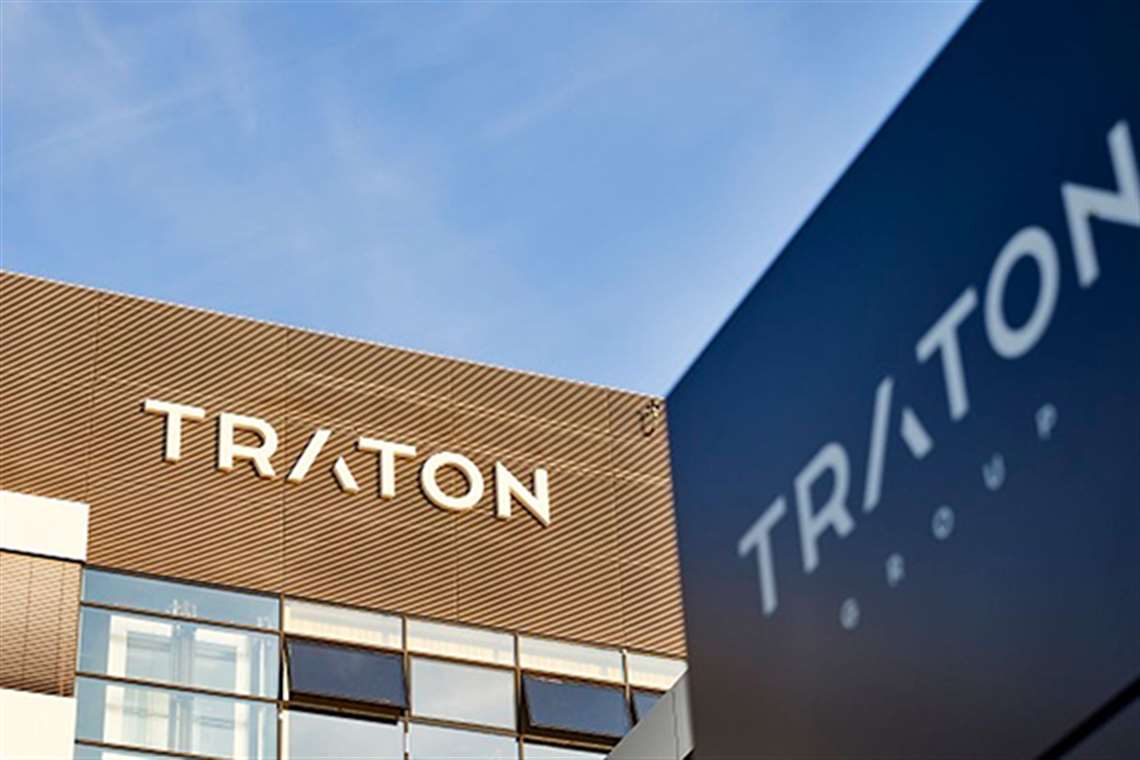 Traton SE, one of the world’s largest commercial vehicle manufacturers, and Navistar International Corp., a major North American truck maker, announced over the weekend that they have entered into a definitive merger agreement through which Traton, the former Volkswagen Truck & Bus, will become the owner of all of the outstanding common shares of Navistar it does not already own for a price of $44.50 per share in cash, or approximately $3.7 billion. Traton currently owns 16.7% of the outstanding shares of Navistar.

Beginning in March 2017, Traton and Navistar said they have benefitted from a strategic alliance that has delivered significant value to both companies through increased purchasing scale and the integration of new technologies. This transaction is intended to build on that success by combining Traton’s strong position in Europe and substantial presence in South America with Navistar’s complementary footprint in North America to create a global company positioned to benefit from enhanced brand performance, increased innovation and industry-leading capabilities.

“Today’s announcement accelerates our Global Champion Strategy by expanding our reach across key truck markets worldwide, including scale and capabilities to deliver cutting-edge products, technologies and services to our customers,” said Traton CEO Matthias Gründler. “Together, we will have an enhanced ability to meet the demands of new regulations and rapidly developing technologies in connectivity, propulsion and autonomous driving for customers around the world.

“Navistar has been a valuable partner, and we are confident this combination will deliver compelling strategic and financial benefits, create enhanced opportunities for both Navistar and Traton, and best position us to drive sustained value in the evolving global commercial vehicle industry.”

“This transaction builds upon our highly collaborative and successful strategic alliance and further enhances the growth trajectory of the combined company, while delivering immediate and substantial value to our shareholders,” said Navistar President and CEO Persio Lisboa. “We look forward to continuing to work with the Traton’s team to create opportunities for our employees and provide an outstanding experience for our customers and dealers through best-in-class products, services and technologies.”

Gunnar Kilian, member of the board of management of Volkswagen AG and responsible for the Truck & Bus division, noted that, “Volkswagen is Traton’s biggest shareholder. The agreement is thus an important milestone for Volkswagen because it underpins our strong strategic commitment to continue driving growth also during the ongoing challenging economic climate. The acquisition of Navistar will significantly leverage Traton’s positioning in North America, one of the biggest and most profitable markets for heavy trucks. Together, the companies can enhance scale and reach in key markets as well as create further synergies.”

There was no indication when the deal would officially close, as it must be approved by regulatory agencies in Europe and the U.S.

This puts an end to the back-and-forth between the two companies that had been going on since January, when Traton made an initial bid to acquire Navistar for $35 per share, which was subsequently rejected by Navistar. The two companies had discussed a deal in direct meetings and through public letters for several months. Traton increased its bid to $43 per share in September, which was again rejected by Navistar.

Traton made a final bid of $44.50 per share on Oct. 14, indicating that its offer would expire Oct. 16. Navistar then indicated that it would accept that bid, which had the support of the board and the company’s two largest shareholders.

When completed, the transaction will leave Bellevue, Wash.-headquartered Paccar, with its Kenworth and Peterbilt truck operations, as the only North American owned Class 8 truck manufacturer.