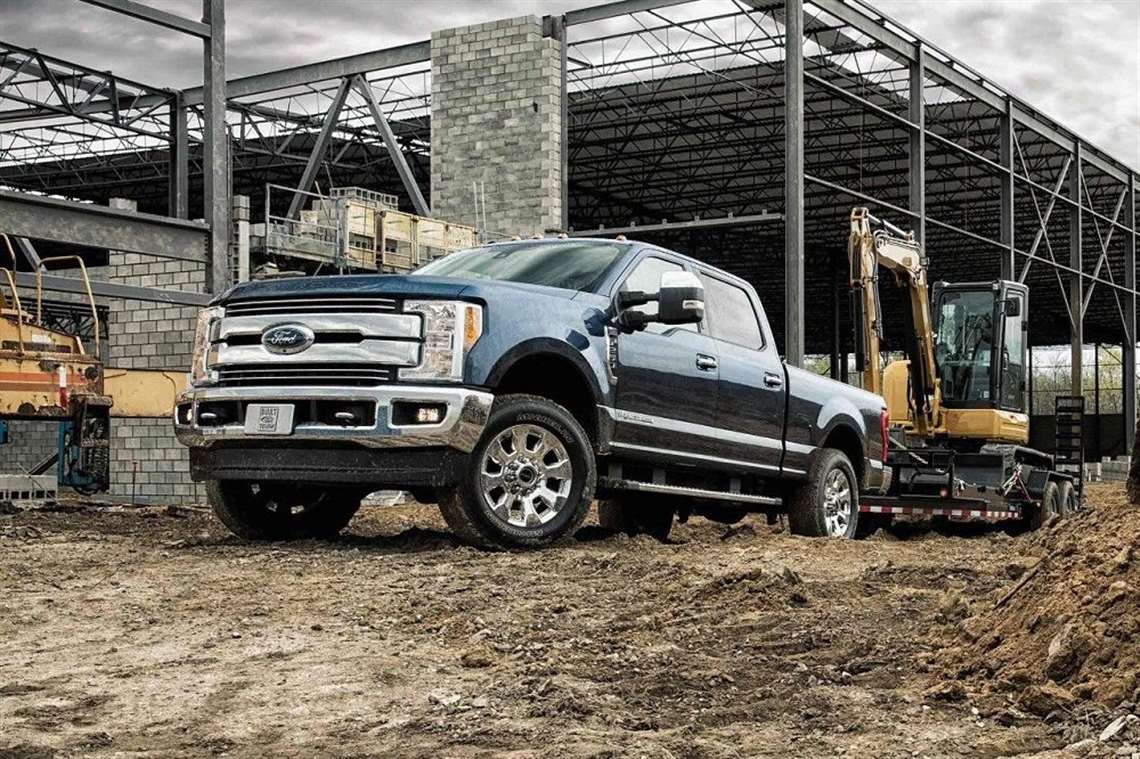 According to Steve Berman, managing partner of Hagens Berman — a Seattle firm which has also been involved in emissions-cheating suits against General Motors, Fiat Chrysler Automobiles and Cummins — the vehicles emitted up to 50 times the allowable limits for NOx and said they should be called “Super Dirty” instead of Super Duty.

“The vehicle’s own on-board diagnostic software indicates emission control system to be operating as Ford intended, even though its real world performance grossly exceeds the standard,” Berman said in the complaint.

“All Ford vehicles, including those with diesel engines, comply with all U.S. EPA and CARB emissions regulations,” said Daniel Barbosa, a Ford spokesman in an emailed statement. “Ford vehicles do not have defeat devices. We will defend ourselves against these baseless claims.”

The suit also names fuel system manufacturer Robert Bosch as being party to the emissions cheating.

“Bosch takes the allegations of manipulation of the diesel software very seriously,” Rene Ziegler, a spokesman for Bosch, said in an emailed statement. “Bosch is cooperating with the continuing investigations in various jurisdictions, and is defending its interests in the litigation. As a matter of policy, and due to the sensitive legal nature of these matters, Bosch will not comment further concerning matters under investigation and in litigation.”