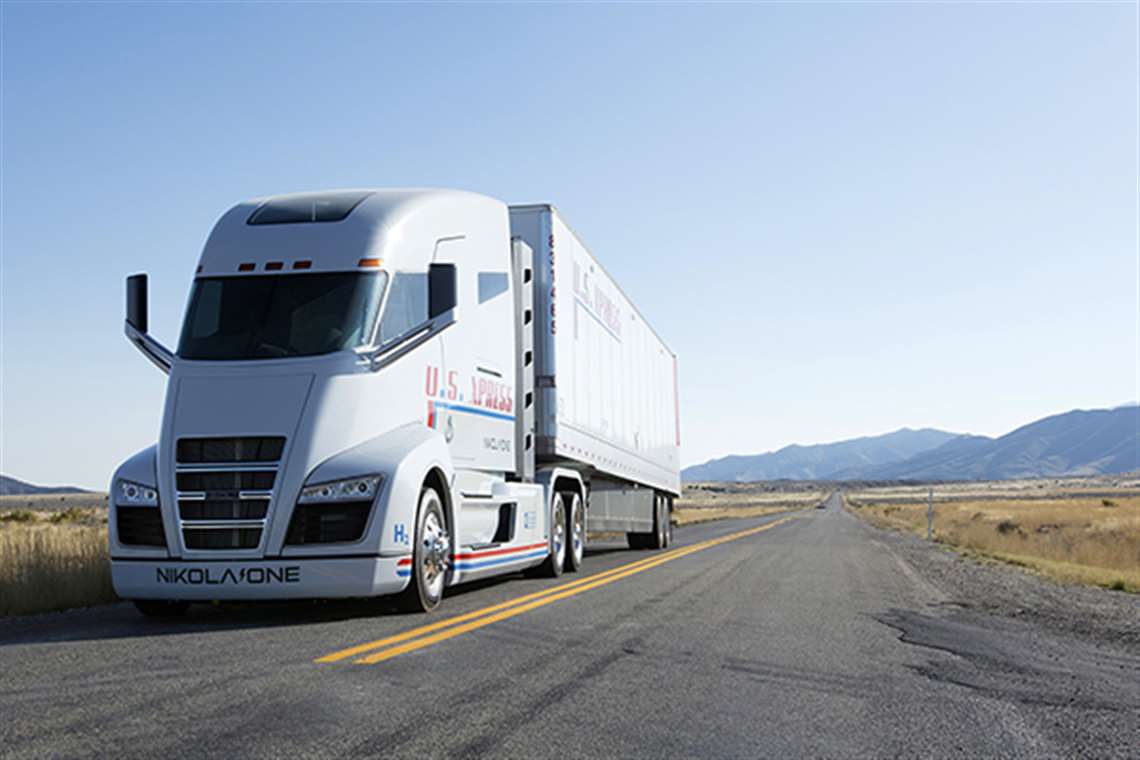 “Nikola is in discussions with customers for truck orders that could fill production slots for more than 10 years and propel Nikola to become the top truck manufacturer in the world in terms of revenue. Now the question is why not share it with the world?”

The company said the new battery technology could increase the range of current EV passenger cars from 300 miles to 600 miles with little or no increase to battery size and weight. Moreover, cycling the cells over 2000 times has shown acceptable end-of-life performance, the company said.  Nikola said the new cell technology is also environmentally friendly and easy to recycle.

With the new technology, Nikola said its battery electric trucks could drive 800 miles fully loaded between charges, the company said. With the new batteries weighing 40% less than comparable lithium-ion batteries, the vehicles could weigh 5000 lb. less than competitive vehicles if the same battery size was kept. In addition, Nikola’s hydrogen-electric fuel cell trucks could surpass 1000 miles between stops and top off in 15 minutes.

Due to the impact this technology will have on society and emissions, Nikola has taken an unprecedented position to share the IP with all other OEM’s, even competitors, that contribute to the Nikola IP license and new consortium.

This month, Nikola entered into a letter of intent to acquire a world-class battery engineering team to help bring the new battery to pre-production. Through this acquisition, Nikola will add 15 PhDs and five master’s degree team members. Due to confidentiality and security reasons, additional details of the acquisition will not be disclosed until Nikola World 2020, which is expected to be held in the fall of 2020.