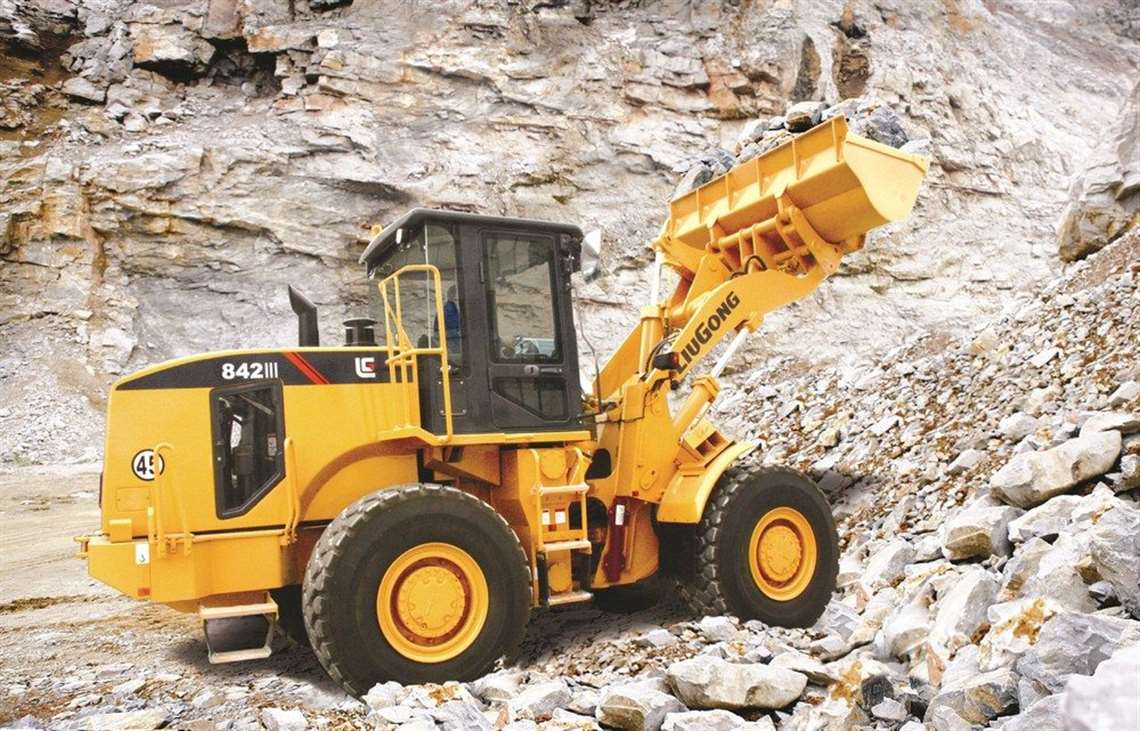 The transmission is expected to be used in wheel loaders and graders, such as LiuGong’s model 856H, 862H, 870H wheel loaders. Options for four-speed and six-speed automatic gearboxes are available. The new transmission is an upgraded version of the WG200 and a replacement for the imported Egropower transmission.

Research and development began in 2016 at LZZF and a total of 15 prototypes were produced for reliability tests. The transmission is expected to begin large-volume production in November 2018.

The BP230 is developed from ZF’s Ergopower transmission range, but with multifunctional components and a front-back split structure, both tailored for Chinese operators habits, making operation more comfortable and assembling & maintenance easier.  The new transmission is of a smaller size than the previous generation, but reportedly has a higher output and can help the machine to reach a faster speed at the same capacity.

Meanwhile the improved speed ratio and its standard automatic mode is designed to reduce oil consumption. The interior of the gearbox is driven by the helical gears, ensuring stable driving and lower noise, the company said. The shifting comfort is also improved by a new proportional valve and optimized controlling programs.

Through an integrated design, the electrohydraulic controlling system can monitor the working condition of the gearbox remotely through GPS and identify fault diagnosis from afar.