Trystar, the Faribault, Minn., manufacturer of portable and industrial power products, has introduced a line of portable automatic transfer switches (ATS) that the company said are up to 75% smaller than competitive ATS units. 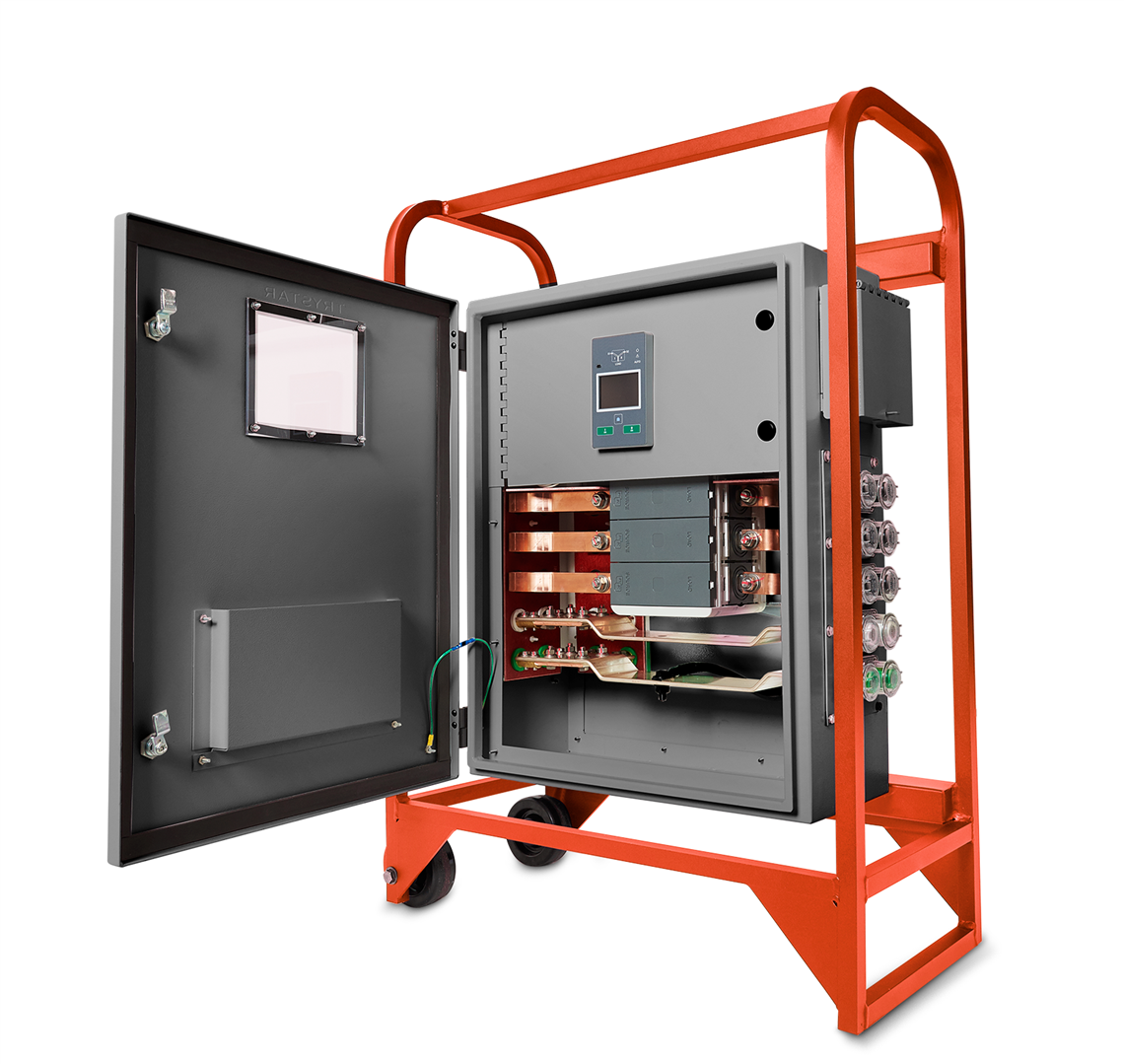 Trystar has introduced a line of compact, portable automatic transfer switches (ATS) that the company said are particularly suited to rental industry applications.

Designed for applications requiring an automatic transfer of power between mains and backup generators in case of mains power failure, the Trystar ATS range includes 200, 400, 600, 800 and 1200 amp models, all of which incorporate an advanced design that the company said eliminates nearly all wiring inside the enclosure to improve reliability and reduce maintenance requirements.

“The ATS line uses a proven controller with all internal connections made via a single bus bar,” said Trystar Regional Sales Manager Chris Tacheny. “The only exception is the Cat 5 cable connecting the controller to the touch screen.”

In a typical application, the ATS is connected to a pair of portable generators feeding a single output. Switching between Generator A and Generator B is fully automatic. If Generator A has a failure, or runs out of fuel, Generator B is started by the ATS to pick up the load. The presence of a technician on-site 24/7 is not required for most situations, Trystar said, calling it an important advantage for the rental industry in particular.

All models in the Trystar ATS line feature dual 480/208-volt capabilities that can be selected literally ‘on the fly’ via the touch screen. “The dual voltage capability is another very important feature for the rental market,” Tacheny said, “because it gives rental houses the ability to stock a single unit to cover applications for both of the common voltages used in the major markets for this kind of switch.

“With a Trystar ATS, a rental house can handle everything from an oil and gas processing application to an entertainment venue and even a data center that needs a temporary ATS while their permanent equipment is being serviced – all with the same unit.”

The Trystar ATS touch screen displays event logs including on/off, voltage change and transfers as well as monitors KVA and KVAH plus amperage, voltage and wattage. It has a Modbus interface to enable remote monitoring of the switch and can be programmed with pre-set transfer times to switch inputs between multiple generators, the company said.

(BK,BK,BK,WT,GN) The heavy-duty aluminum cabinet is housed in a steel cage with lifting eyes and fork pockets and can be moved with a standard pallet jack.

Like all Trystar products the portable ATS line is made in the USA. All units are listed to UL Standard 1008 and NEMA 3R. 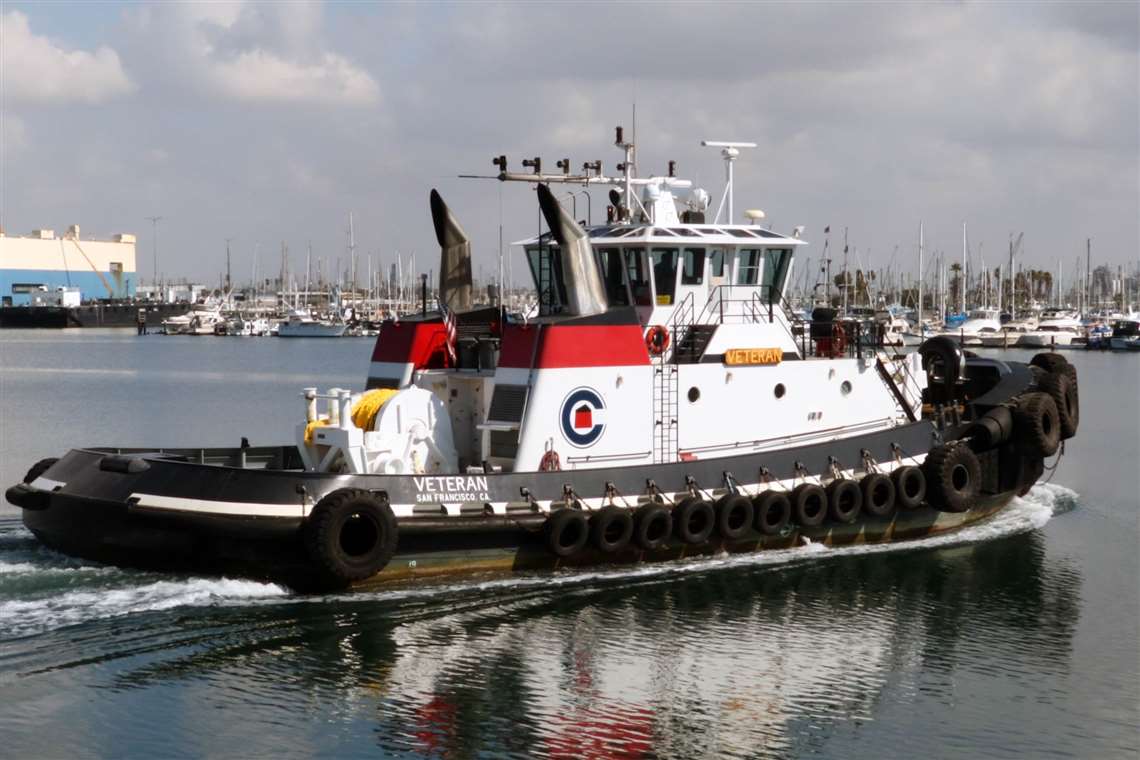