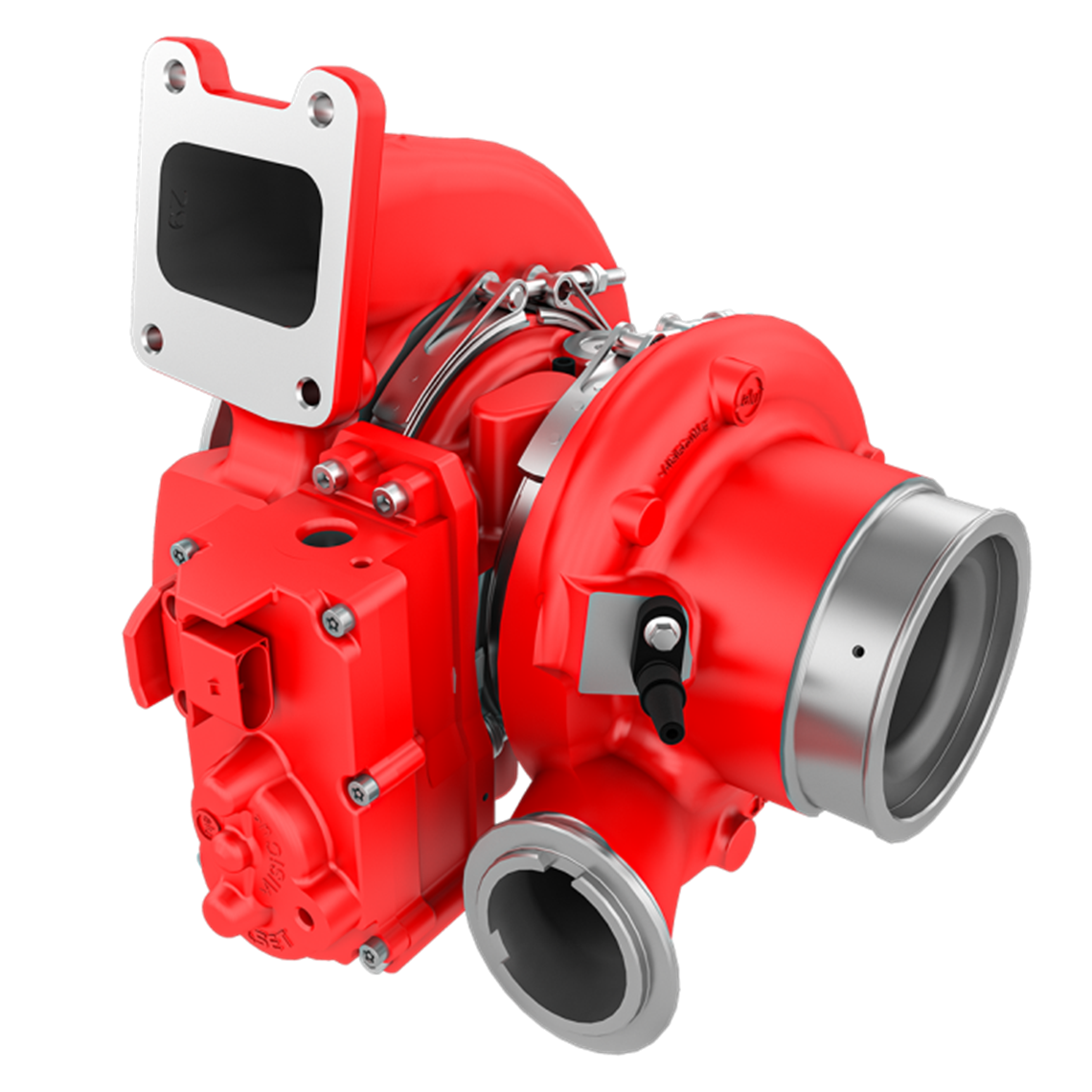 Originally revealed at IAA in Hannover in 2018, the new 400 series VGT is being launched with major customers in Europe and North America in the first quarter of 2021.

Though the latest product line is focused on the on-highway heavy-duty market with engines ranging from 10 to 15 L displacement, it can also be applied to smaller engines in the medium-duty space. It is suitable, CTT said, for variety of applications, including line haul, vocational, transit bus and firetruck.

Along with the performance enhancements, the turbocharger durability has been improved using an optimized variable geometry mechanism (nozzle ring, shroud plate) and center housing designs.

The new design has undergone more than 7000 hours of rigorous testing, the company said and CTT has collaborated with customers to optimize performance and fuel economy.