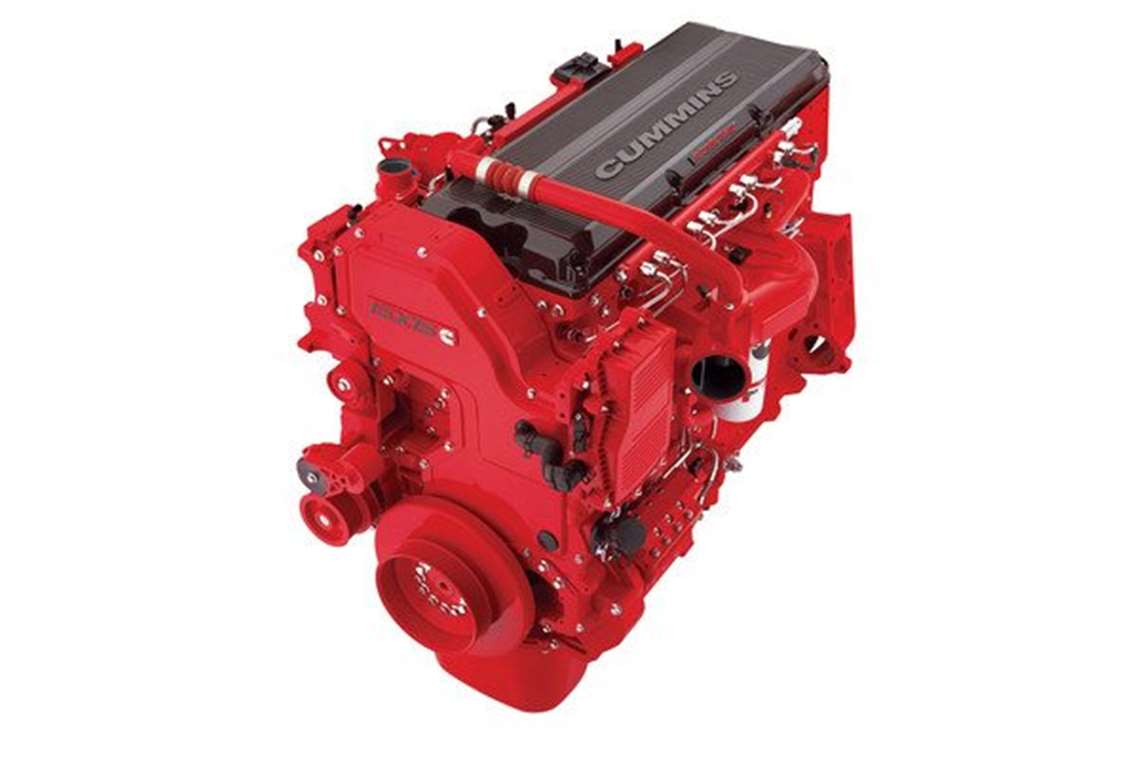 Cummins has also announced the introduction of Encore Xtra, a new in-service extended protection plan available for 2010 and 2013 ISX12 and ISX15 engines. The plan must be registered by 6 years/650,000 miles and after any current extended coverage has expired. While traditional Encore plans have only been available to used-truck buyers, Encore Xtra is also available to the first owner in recognition of some customers' longer trade cycles, Cummins said.