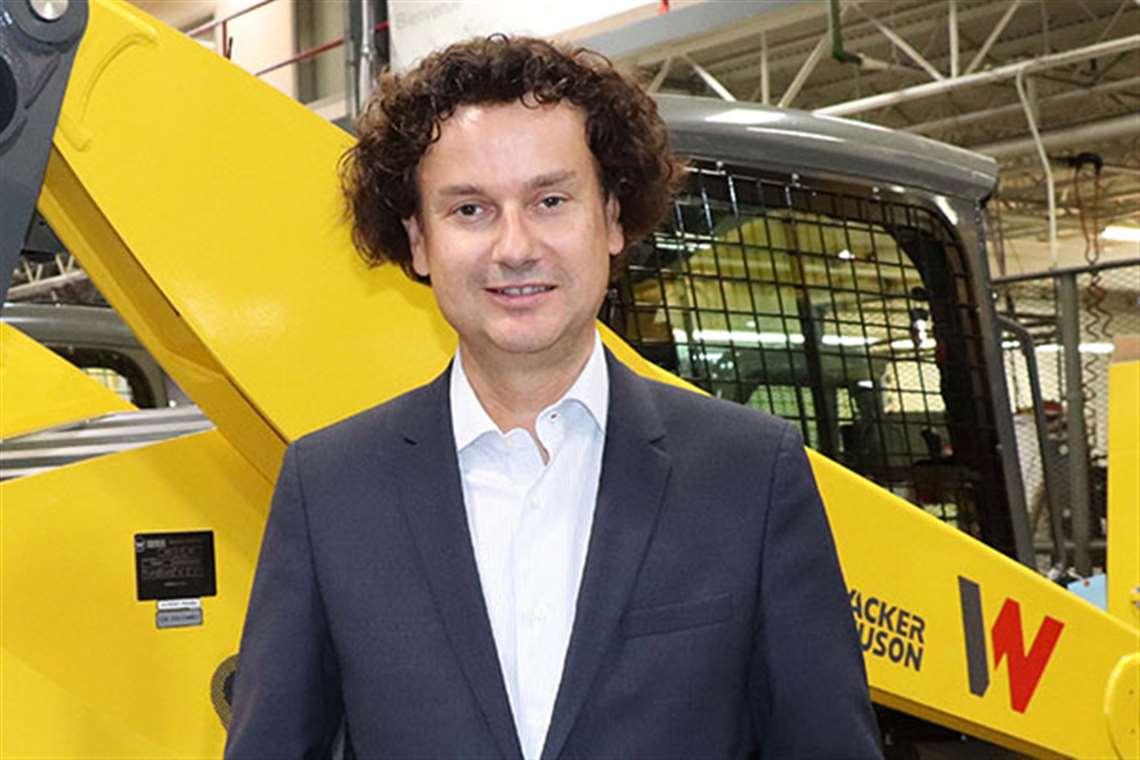 “This addition to the Wisconsin-based executive management board demonstrates the importance of the growing North American construction and agricultural machinery market to the global organization, while strengthening local leadership and ongoing commitment to the United States and Canada,” Wacker Neuson sid in making the announcement.

“This is a big transition for me and my wife,” said Reichetseder, “as I am changing my home base from Austria to Milwaukee, after having been in charge of our Linz facility for the past eight years. However, the potential of Wacker Neuson in North America reinforced my decision for this new assignment.”