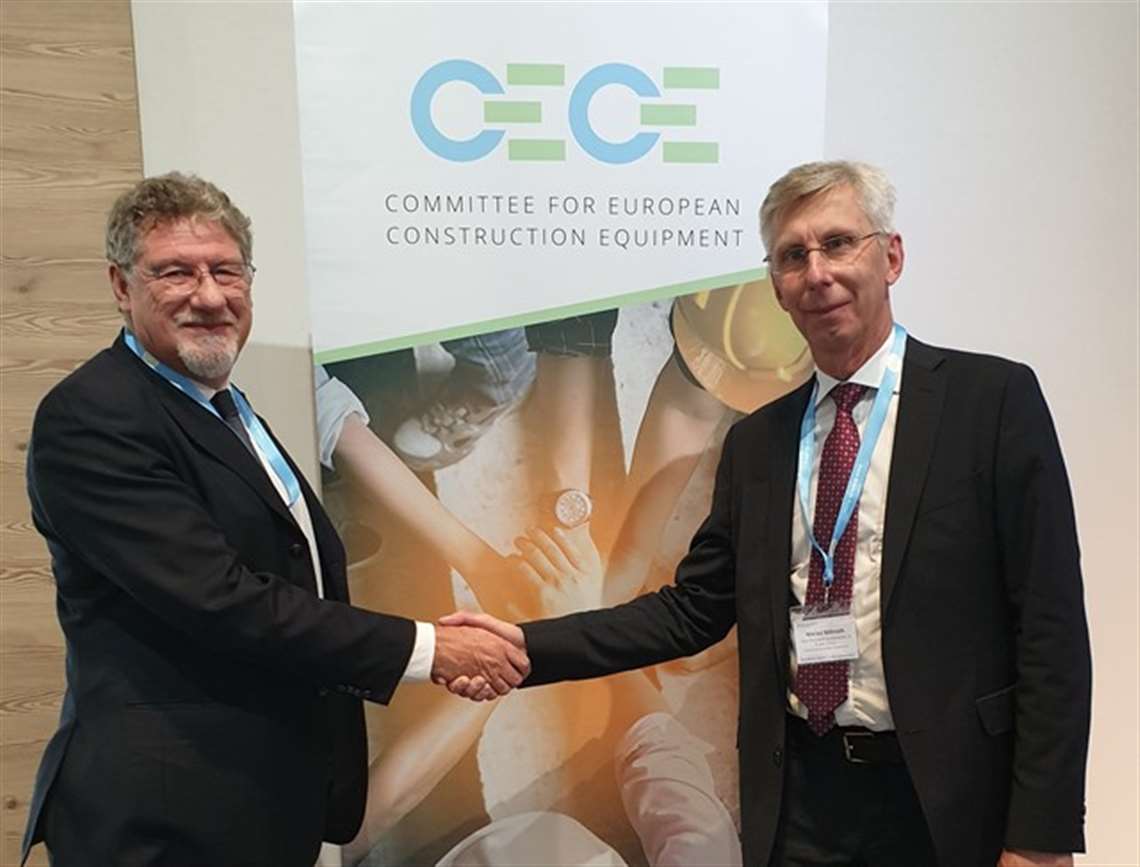 Nillroth succeeds Enrico Prandini of UNACEA & Komatsu. The CECE presidency is a rotating post held for two consecutive years by each of the associations representing their member nations.

CECE is an association representing the interests of national construction equipment manufacturer associations in 13 European countries, including Germany, the UK, France, Italy, Russia and Turkey. CECE is a European network consisting of a Secretariat in Brussels and the national association offices in the different countries.

CECE represents and promotes the European construction equipment and related industries, coordinating the views of the National Associations and their members by influencing the European/National Institutions and other organizations worldwide to achieve a fair competitive environment via harmonized standards and regulations.