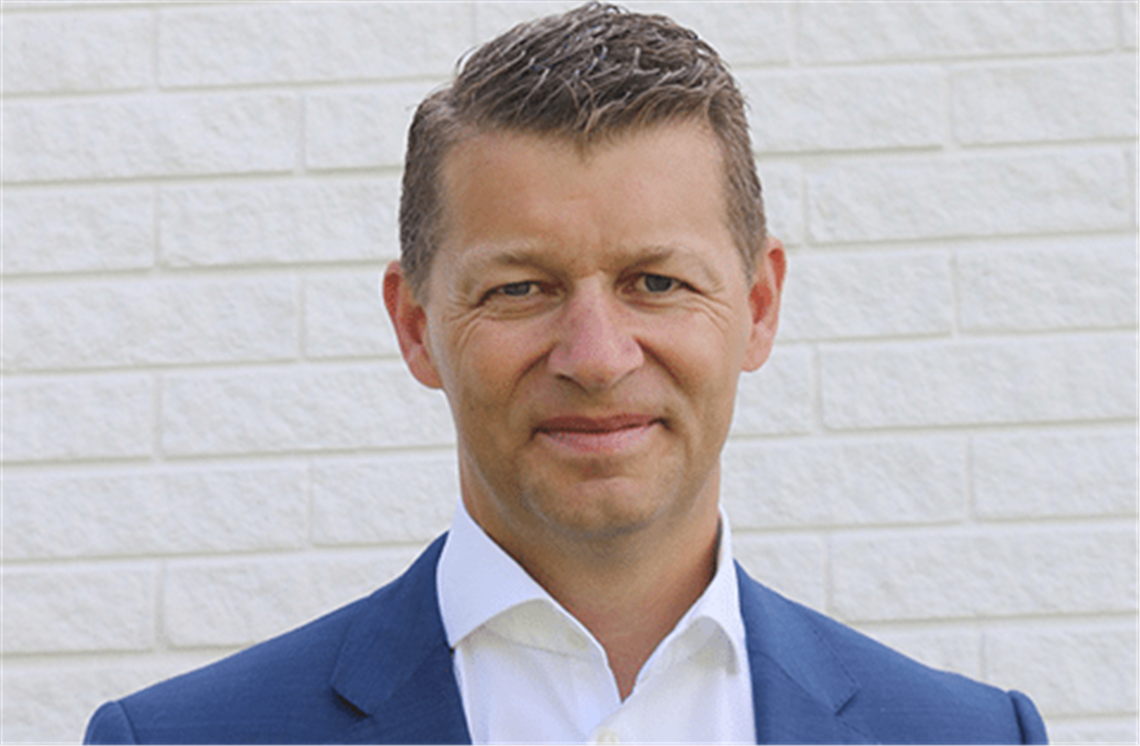 Volvo Construction Equipment announced that Martin Weissburg, who has been president since 2014, will leave that role as of the end of the year and will be succeeded by Melker Jernberg, currently president and CEO of the Swedish powder metallurgy company Höganäs AB. Jernberg has also been appointed as a member of the Volvo Group executive board.

Prior to Volvo, Jernberg was executive vice president and head of EMEA business at Swedish-based steel manufacturer SSAB. Jernberg will assume his new position on Jan. 1, 2018.