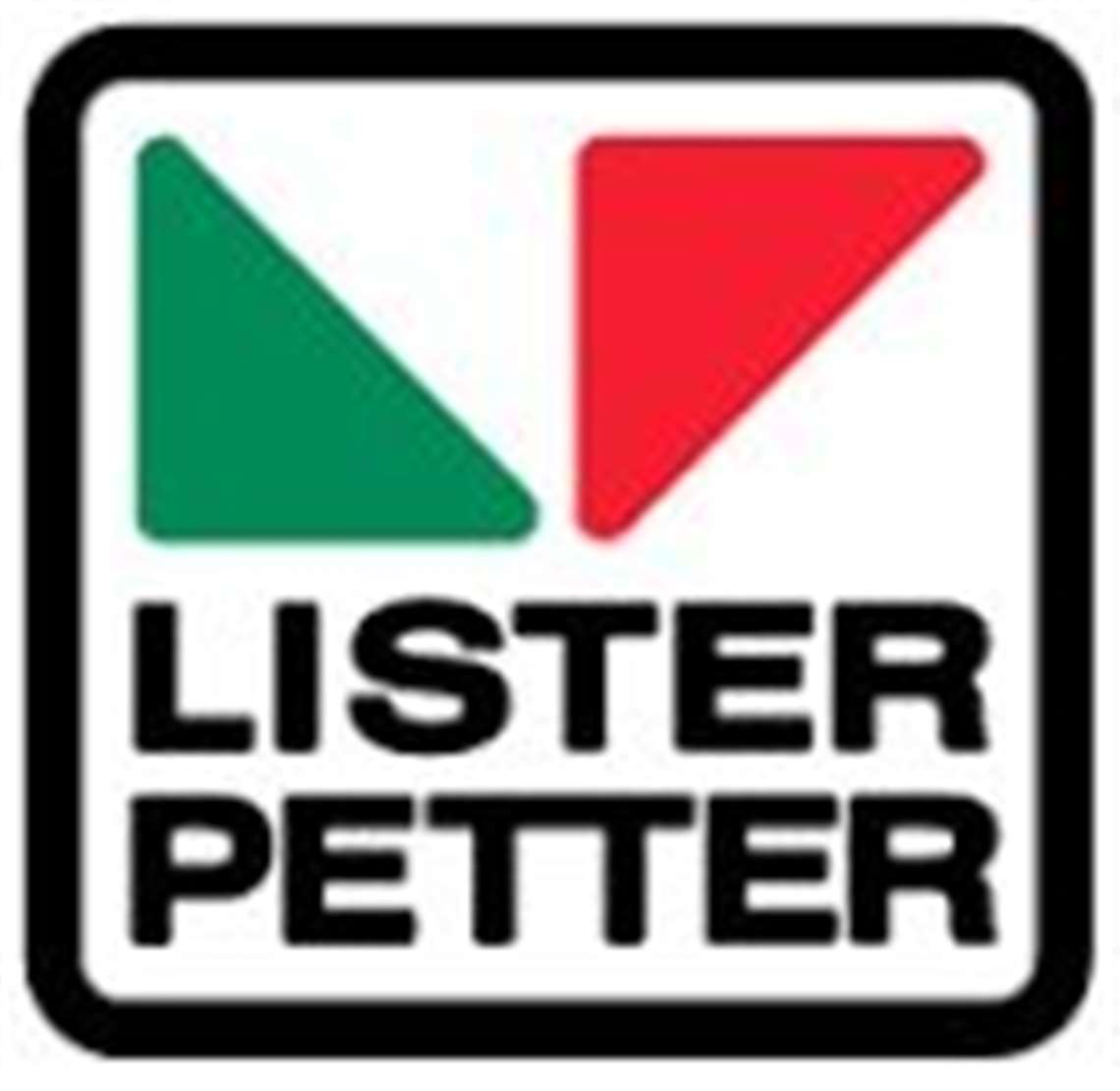 The Lister Petter engine-manufacturing company has been acquired, and according to a statement from the new owners, manufacturing will start soon at new premises in England.

A statement said the Modell family has taken over the business and that Trevor Modell has been appointed CEO of the company, which ran into trading difficulties last year. The business was due to move into a new facility in Gloucester, England, in January 2016.

Previously suppliers to Lister Petter, the Modell family said the U.K. factory will build the Alpha Series water-cooled and T Series air-cooled engines ranging from 11 to 30 kW in Gloucester, where product development will also take place.

According to the family, the manufacturing unit is called LP Manufacturing and is wholly owned by Lister Petter Group, which is owned by the Modells.

“Lister is a famous company with a fantastic brand and strong reputation,” Trevor Modell said. “With a new focus on the market, a new management team and full product range to match, we will exploit opportunities in a far more effective way.”

Lister Petter said it has also created a new global distribution company, and Ben Whitmarsh, who was previously responsible for the company’s activities in Asia, will be creating a new sales and marketing team focused on developing the Lister Petter worldwide distribution network. The objective will be to facilitate fast movement of product between the manufacturing facilities in the UK and its worldwide customer base, ensuring dealers and distributors get the best possible service, the statement added.

The new Lister Petter group said it had no connection with a Lebanese company that was previously reported to have bought Lister Petter.