The Board of Directors of Scania has appointed Christian Levin as new Chief Executive Officer and President of Scania from May 1, 2021. 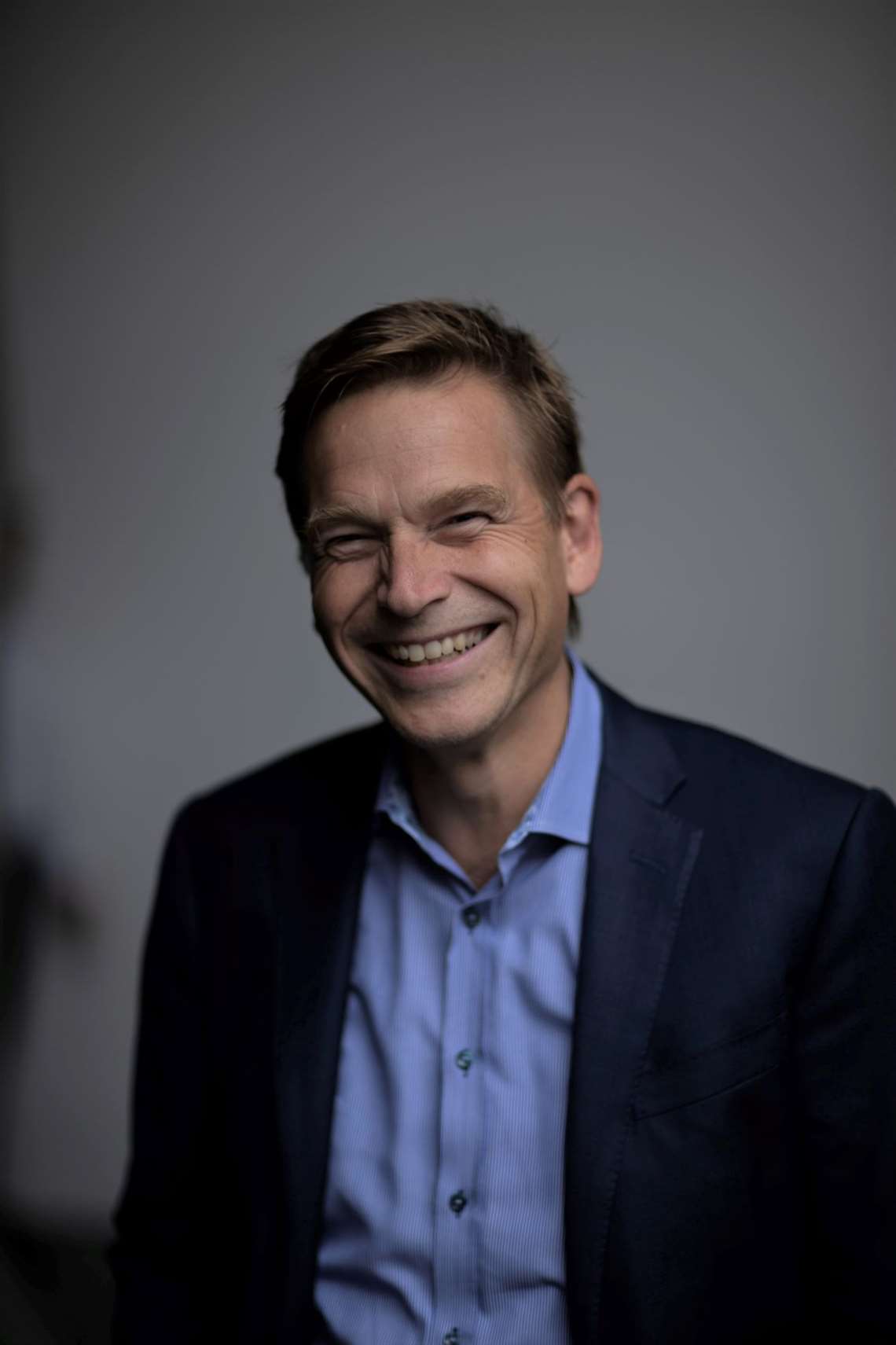 Traton SE is a subsidiary of Volkswagen AG and a commercial vehicle manufacturer worldwide with its brands MAN, Scania, Volkswagen Caminhões e Ônibus and RIO.

Levin succeeds Henrik Henriksson, who is leaving Scania after 23 years and more than five years as the CEO, to join H2 Green Steel, a new venture that aims to start production of fossil-free steel by 2024. Henriksson will remain at Scania until Levin takes up the CEO position.

Levin joined Traton SE in 2019. He began his career at Scania in 1994 as a management trainee and has held several managerial positions since then. He was Executive Vice President and Head of Sales & Marketing at Scania before joining Traton.