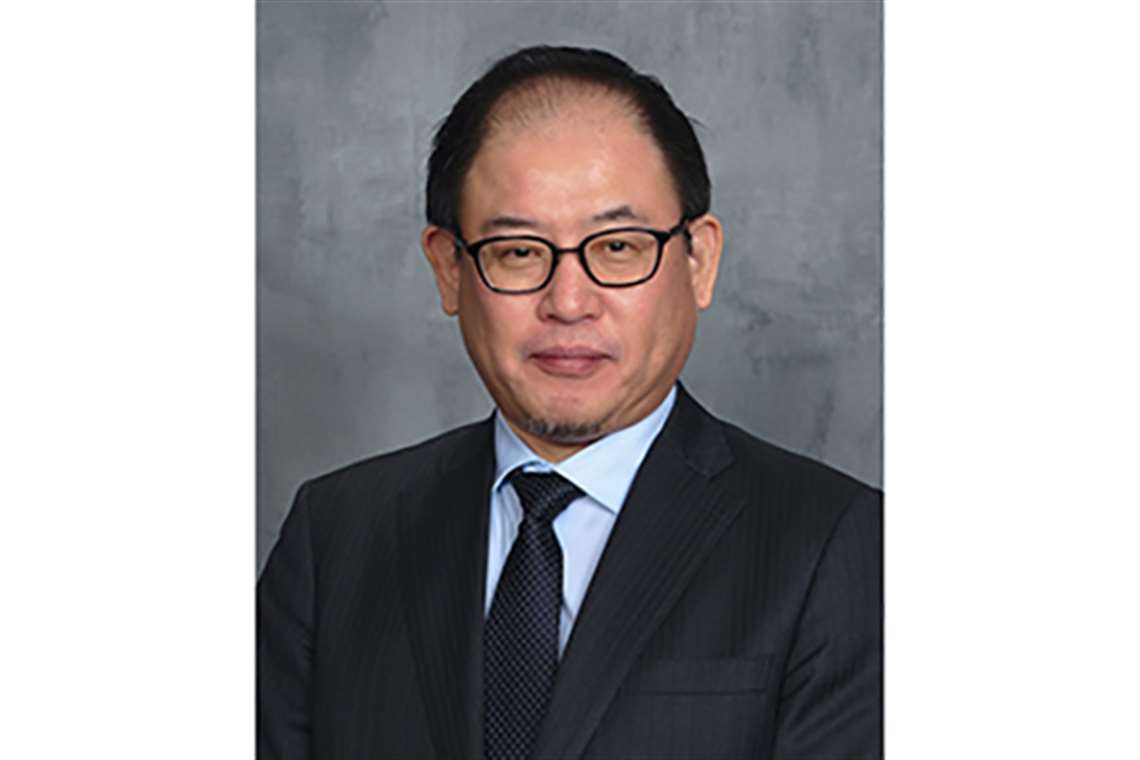 The Engines Division of Kawasaki Motors Corp., U.S.A. (KMC) has announced the appointment of Atsuhiro Yoshimatsu to executive vice president of the General Purpose Engine Division and general manager of research & development. The appointment is effective immediately.

Yoshimatsu, who has been with Kawasaki companies for nearly 35 years, brings a broad scope of experience to his new position at the company’s Grand Rapids, Mich., headquarters.

Originally an engineer for the brand’s motorcycle group, Yoshimatsu transitioned to the general purpose engine division where he helped develop Kawasaki’s FC180V engine.

He came to the U.S. to establish the R&D center at Kawasaki Motors Manufacturing Corp., U.S.A., Maryville, Mo. (KMM) in the mid-1990s before returning to Japan to work on the development of several new additions to the Kawasaki engine line-up.

Upon returning again to the U.S., he ultimately became R&D director at the Maryville facility. He later took over as R&D senior manager at Kawasaki Heavy Industries, Ltd. General Purpose Engine Division.

This latest posting provides Yoshimatsu with oversight of all facets of the Engines Division operations.

“I’m pleased to be able to work with an experienced team that easily integrates functions so that company objectives are quickly met, benefiting us, our OEMs, distributors and dealers, and Kawasaki end-users,” said Yoshimatsu.