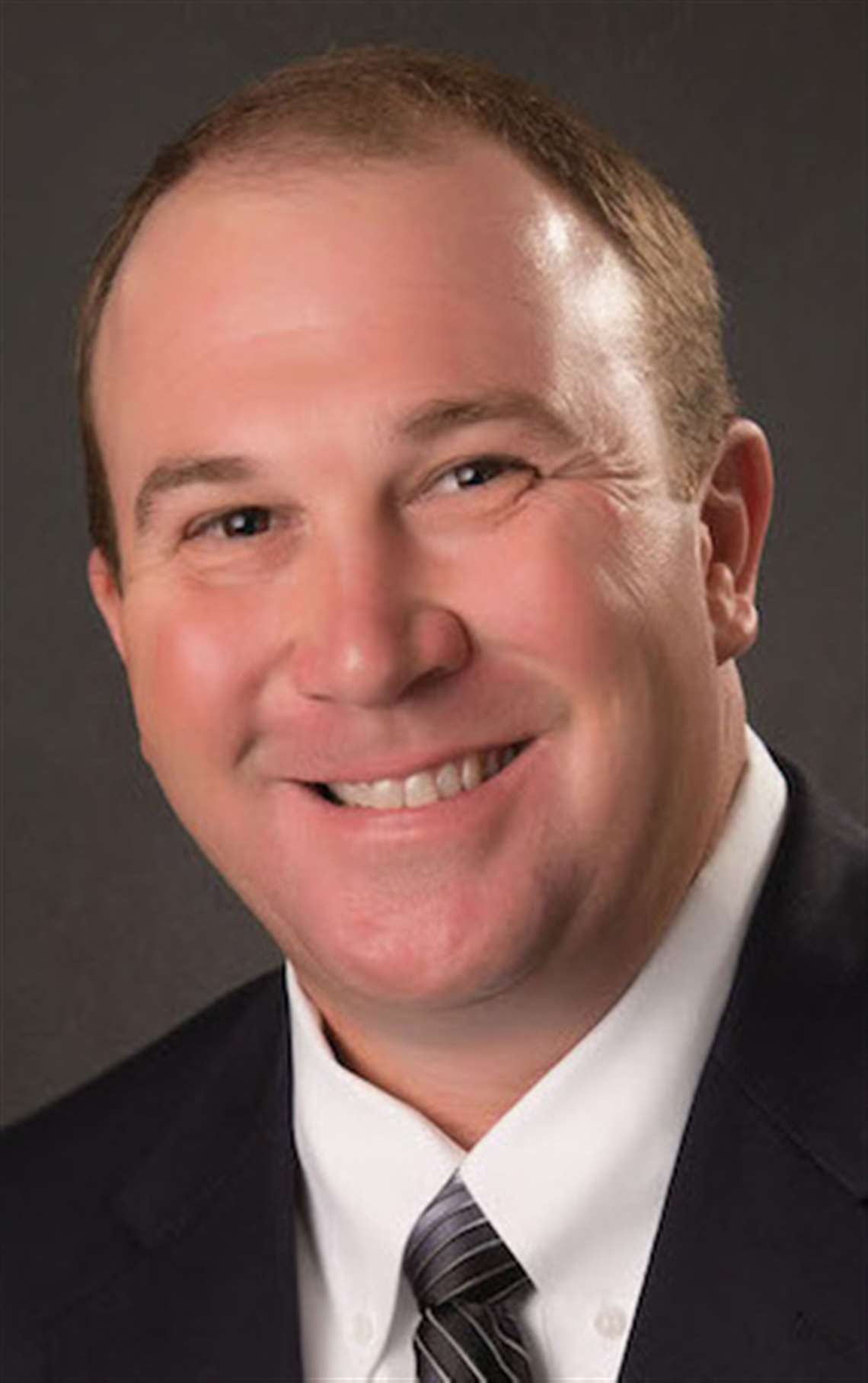 “Kevin has a proven track record of more than 25 years with Charles Machine Works companies,” said Charles Machine Works CEO Rick Johnson. “He has served as HammerHead president since 2015, president of MTI Equipment for three years, and spent 20 years in various positions in the Ditch Witch organization. Kevin’s expanded leadership role will help leverage synergies between the two companies and position them to better deliver innovative solutions.”

Rupp has been named general manager for Subsite. Rupp, who has served as vice president of product strategy at Ditch Witch for almost five years, has held various positions within the organization including business and global accounts manager, regional sales manager and director of product definition.

Kenkel has accepted the position as general manager for HammerHead. Kenkel joined the company six years ago, most recently serving as director of repair and replacement. He has spent his career in the underground construction industry, including 10 years owning and operating a contracting company.

Woods is assuming an expanded role as controller of Subsite and HammerHead. She has more than 20 years of experience working as a C.P.A. and small business entrepreneur.

“The Charles Machine Works approach is unique in the industry,” Smith said. “Our family of companies brings greater value to customers by working together. We share assets, expertise and insights that ultimately lead to customer-driven solutions across the full life cycle of the pipe. This offers our customers additional capabilities, letting them tap new avenues of revenue to continually grow their business.”