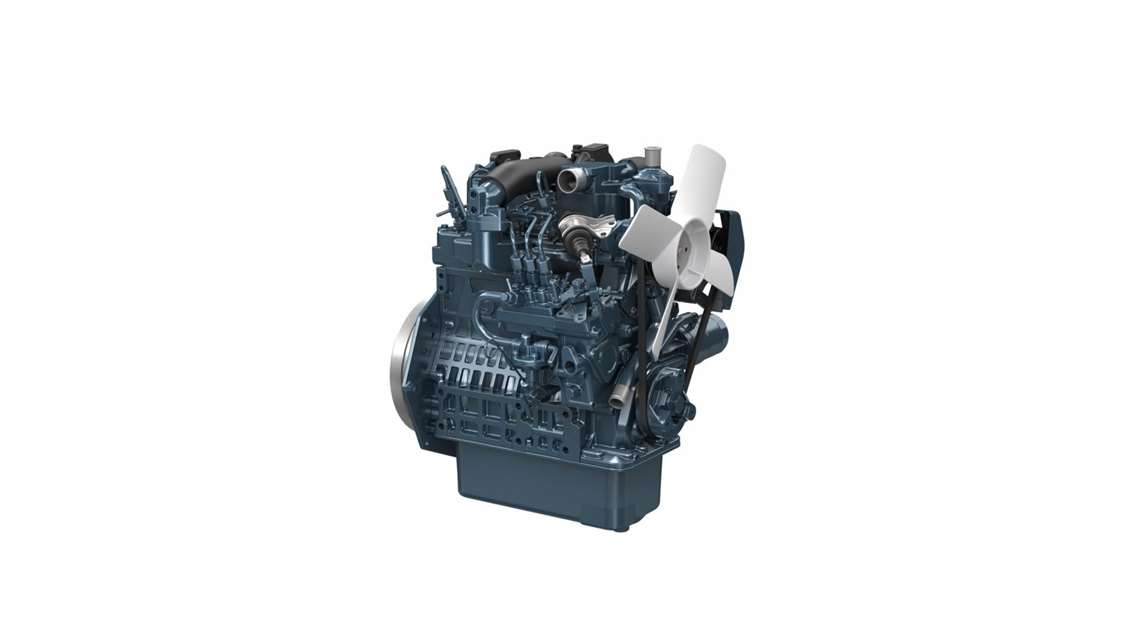 Featuring the same footprint as its counterpart, the naturally aspirated model D902-E4 mechanical engine, the D902-T-E4 has an output of 24.8 hp (18.5 kW) at 2800 rpm and a maximum torque of 78 Nm at 2000 rpm. The engine is designed for use in the turf industry as well as applications including utility vehicles, mini excavators, mini-track loaders, trenchers and welders. It is U.S. EPA Tier 4 final and EU Stage 5 compliant, KEA said.

A complete feature article on the D902-T-E4 will appear in the October issue of Diesel Progress North American.