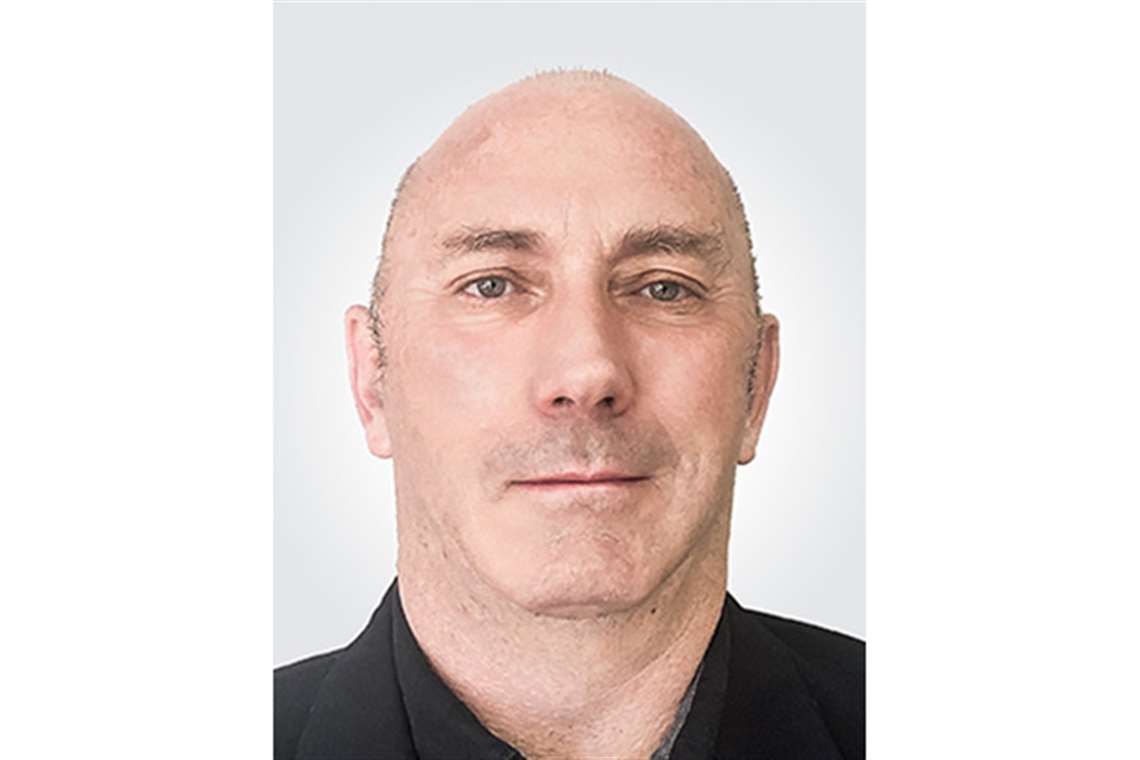 Motorenfabrik Hatz announced the appointment of Johan Joubert as new managing director/branch manager for Hatz South Africa. Based in Johannesburg and a wholly owned subsidiary of Hatz in Germany.

Joubert succeeds Joe Wilmer, who had been in charge of the South African subsidiary for seven years and jointly in the UK for 15 years. Wilmer remains responsible for the UK operations as managing director and will take on additional duties for a newly created position as head of Distribution EMEA, responsible for business development of all Hatz owned sales & service subsidiaries in Europe and Africa.

Joubert is tasked with expanding the operation in sales, service and distribution from Sub-Sahara activities to that of all of the English-speaking African Nations. He previously was employed as general manager, Business Development in the Agriculture Business Unit with BHBW South Africa (Pty) Ltd, a Barloworld and BayWa joint venture company.